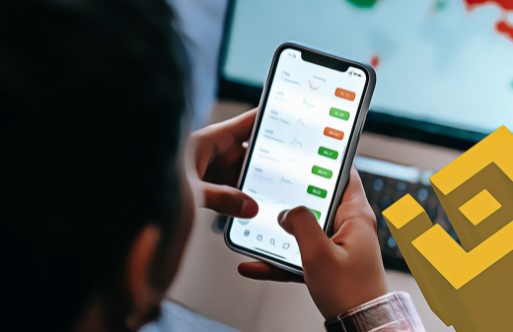 Popular cryptocurrency exchange Binance has recently released a new announcement on its official website. According to this announcement on Binance’s website, the stock market will list a new altcoin today.

The listing announcement made the altcoin’s price soar. Here are all the details about the listing…

Binance, the world’s largest cryptocurrency exchange in terms of market volume, made a new announcement today and announced that it will list a new altcoin on its platform.

In the statement made on the official website of Binance, it was stated that the exchange will list Kadena (KDA) during the day today. According to the information in Binance’s announcement, the giant stock market will list Kadena today at 14.30 Turkish time.

The full listing announcement made by Binance is as follows;

Note: Withdrawal open time is an estimated time for users’ reference. Users can see the real status on the withdrawal page.”

The listing announcement by Binance caused an incredible increase in the price of the altcoin. So much so that while Kadena was trading at $ 6.0519 just before the announcement, the price managed to rise to $ 7.20 levels with Binance’s announcement.

What is Kadena (KDA)?

Kadena is a public blockchain with a new smart contract language called Pact that aims to optimize scalability and is equipped with official verification and upgradeable smart contracts.

Kadena also uses a new Proof of Work (PoW) consensus mechanism called Chainweb, which consists of multiple individually mined chains running in parallel to run network transactions. This design theoretically supports high throughput at the base layer without the need for any second layer scalability or functionality solutions.

KDA is the native service token designed to be used to pay the network’s transaction fees.

Bitcoin Had Black Thursday Exactly A Year Ago