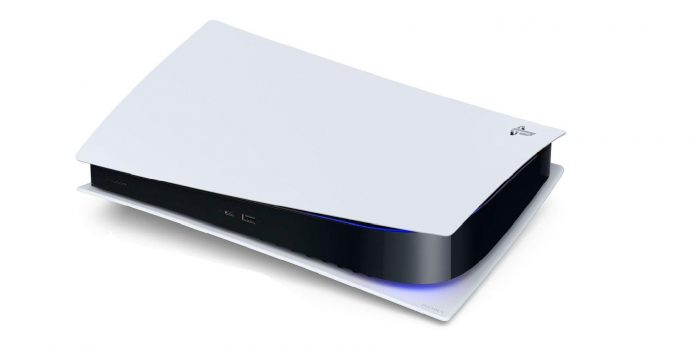 Originally released in late 2020, the PlayStation 5 has been on store shelves for almost two years. Despite the fact that the console is still elusive for many who believe that the stock is simply unavailable or has been snapped up by speculators, it seems that Sony is preparing to change the PS5 hardware. Major price changes for the PS5 have already been announced in many regions, and now it seems that the console itself is also undergoing some changes.

This news came after a lighter version of the PlayStation 5 was spotted in Australia, where the new version with a disk drive now weighs 3.9 kg, whereas at launch it weighed 4.5. This new weight was once the weight of the diskless version of the PS5, although this console model has also lost some weight, dropping from 3.9 kg to 3.4. This is the second time that the PlayStation 5 has become lighter, since back in 2021 Sony released several other models that also weighed less than those that were at the time of launch.

Although this seems like a minor change, the question arises why Sony decided to lighten the weight of the PS5. Since the Internet is more speculative than ever, some believe that this is somehow related to the possible upcoming launch of the PS5 Pro console. However, others have pointed out that this is probably a decision made regarding hardware, either by replacing parts or removing unnecessary ones. In 2021, the PS5 was made lighter due to a change in the radiator used.

Perhaps Sony is changing the PS5 hardware to help combat the global supply shortage that still haunts gamers. Since 2020, the lack of supply of consoles and GPUs has led to an increase in prices and the inability for many to get hold of the current generation of machines. Xbox boss Phil Spencer believes that the Series X and S will struggle with hardware shortages at least until the end of 2022, but perhaps by lightening the console, Sony will be able to increase production of PS5 devices.

Without any official statements from Sony at the time of writing, it is unclear why the decision was made to make the PS5 lighter. Whatever the reasoning, it is unlikely that a small change in weight will affect the performance or sales of the console. Even the latest PS5 price increase will have minimal impact on sales.

Tramp: How to open a locked safe in a slum