As the launch date approaches, the LG Wing seems to attract more attention. The phone, which has been used in several videos recently, is now appearing in photos shared by the famous sensor Evan Blass.

Wing, LG’s dual screen phone, will be officially revealed on September 14th. In Evan Blass’s sharing, it is possible to see both the front and the back of the phone, whose main screen can be rotated and thus the second screen at the bottom is revealed. Both the 6.8-inch main screen and the 4-inch second screen draw attention in sharing.

The usage videos leaked on the Internet did not give as much detail about the overall design of LG Wing as the new photos. Thanks to the photos, it can be seen that the LG Wing has at least two color options, one black and the other white. 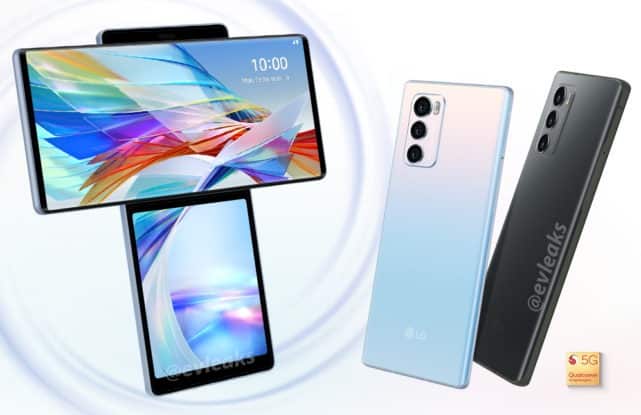 Google Maps is coming to Apple Watch again after 3 years

Output of Skater XL Postponed for 3 Weeks for PC, Xbox...