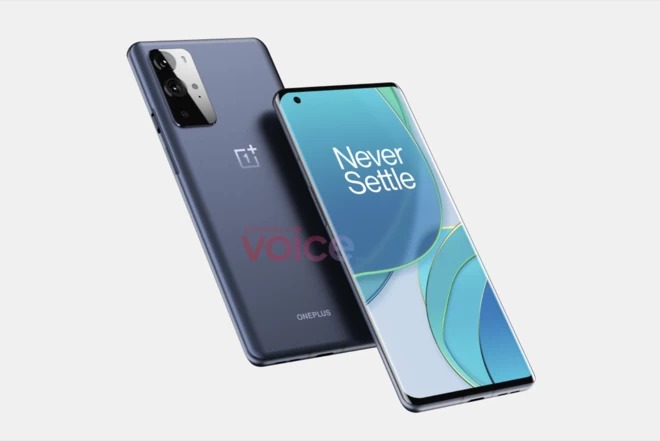 The OnePlus 9 series is expected to be introduced in March. As the launch date approaches, leaks related to smartphones gain momentum. In the most recent of these leaks, it is possible to get an idea about the charging capacities and speeds of the OnePlus 9 Pro and OnePlus 9.

Sensitive Max Jambor is known for the accuracy of its information on OnePlus products. According to Jambor’s share, both members of the series will have batteries with a capacity of 4500 mAh.

The capacity in question is no surprise. Many flagship phones usually have batteries of this capacity. However, it can be said that it is a pity that OnePlus has not improved above the battery capacities of OnePlus 8T and OnePlus 8 Pro.

The sight of an icon with two batteries in the leak indicates that OnePlus may prefer a dual cell battery system. The news that the fast charging option will be offered also strengthens the possibility of using double-cell batteries.

OnePlus previously used a dual cell system on the OnePlus 8T. Thanks to this system and support for 65W charging speed, it is possible to charge the battery of the phones faster.

The Snapdragon 888 processor is expected to be at the heart of the OnePlus 9 Pro and OnePlus 9. It is said that the main difference between the two devices will be the camera and the screen. It is stated that the Pro version will have a curved and larger screen and advanced cameras. OnePlus 9E with Snapdragon 870 processor is said to be the “affordable device” in the series.