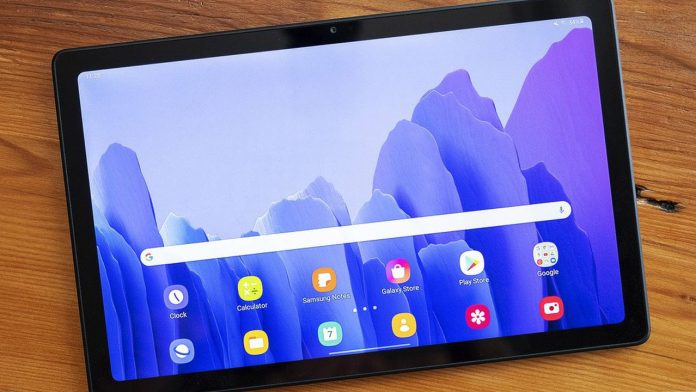 Samsung Galaxy Tab A7 Lite is among the products expected to be introduced in the upcoming period. Famous sensorist Evan Blass shared a new image that is said to belong to the tablet. This image shows an affordable tablet with a flashless rear camera.

MediaTek’s Helio P22 processor is expected to be at the heart of the tablet. It is stated that this processor will be accompanied by 3 GB of RAM. The Galaxy Tab A7 Lite is said to be powered by a 5100 mAh battery.

It is claimed that Samsung will introduce two Lite tablets next June. The company is expected to introduce the Tab S7 Lite alongside the Tab A7 Lite. The screen size of 8.7 inches in the A7 Lite is said to increase to 12.4 inches in the S7 Lite.

According to previous leaks, Galaxy Tab S7 Lite will come in 5G and Wi-Fi versions. At the heart of the tablet will be the Qualcomm Snapdragon 750G processor. This processor will be accompanied by 4 GB of RAM. The tablet’s color options will be black, silver, green and pink.

It will not be a surprise to hear new details about the Samsung Galaxy Tab A7 Lite and S7 Lite until next June. 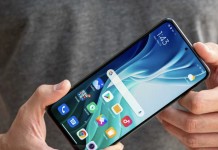 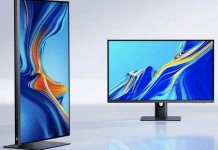 Xiaomi’s Pantone certified 4K monitor has been released! Here are the features 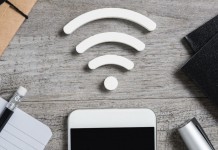 When will the next generation Wi-Fi 7 technology come?

Gmail Is Down; Google’s Email Service Has Stopped Working