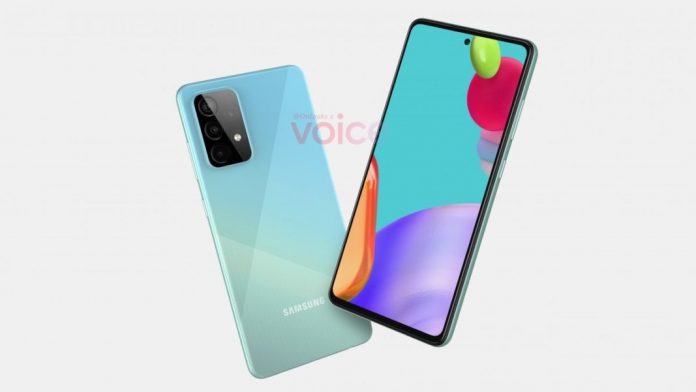 Leaks on the Samsung Galaxy A52 4G have been around for a while. A new leak shows the specifications of the smartphone and its selling price in Vietnam. Accordingly, the smartphone will be sold in Vietnam for a price of 9.3 to 9.5 million Vietnamese dollars.

The future of the Galaxy A52 4G with the Qualcomm Snapdragon 720 processor has been revealed before. This processor will be accompanied by 8 GB of RAM. It will come out of the smartphone box with the Android 11 operating system. According to the new leak, Galaxy A52 4G will have 128 GB of internal storage. The 6.5 inch 60 Hz Super AMOLED display is also considered among the features of the phone.

The battery with a capacity of 4500 mAh will give the smartphone the energy it needs. This battery will come with 25W charging support. The phone, available in black, white, blue and violet color options, is said to be available in Vietnam at the end of March.

At the heart of the Galaxy A52 5G is expected to have the Snapdragon 750G processor. It is stated that this phone will be sold in Vietnam for 11 million Vietnam dollars. Android 11, 6 and 8 GB RAM, 6.5 inch AMOLED screen are also counted among the features of the phone.

It is stated that the Samsung Galaxy A52 5G will also come with a 4500 mAh battery. Although it is said that the 15W charging adapter will come out of the box, it seems likely that the charging speed support is at the level of 25W.