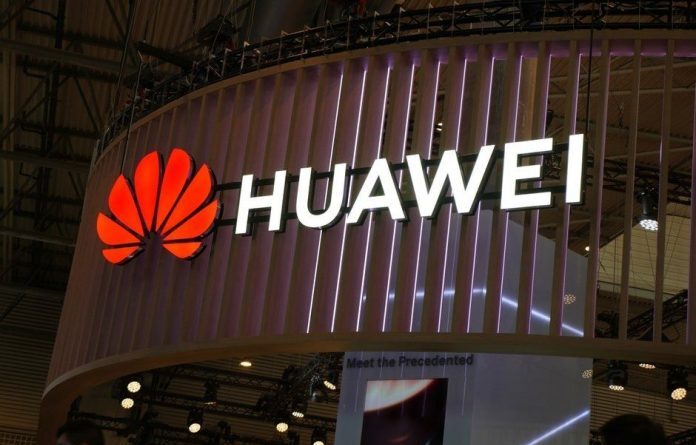 A photo that is said to belong to the box of this laptop was shared on Weibo. Kirin 990 processor, 8 GB RAM, 512 GB SSD and 14-inch 1080p display stand out. It is seen that Linux-based Deepin OS 20 is used as the operating system. However, it is also among the possibilities that Huawei will switch to Harmony OS.

The laptop, named Qingyun L410, seems to be the more affordable version of the Huawei MateBook 14. The fact that the Kirin 990 has 5G support means that 5G support can also be found on the laptop. Huawei will most likely launch its laptop with Kirin processor in China first. It is currently unknown when the device will be available in other countries.