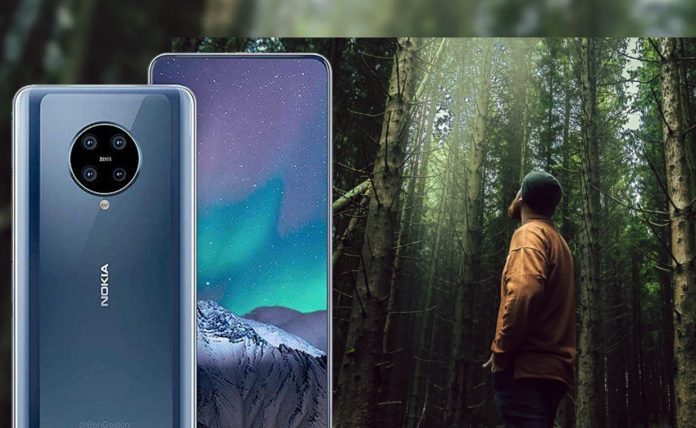 Nokia has announced a new launch date on its official website. In fact, there is no clue from Nokia regarding this promotion. However, there is a possibility that Nokia phone models, whose details have been revealed recently, will appear in the first week of April.

Which Nokia phone models will Nokia introduce at launch?

Nokia wants to quickly enter the year 2021 with its online promotion in the first week of April. In fact, the firm introduced three mid- and entry-level smart models at the beginning of the year.

The announcement of this new promotion on the official site increased the expectations of Nokia users.

Nokia will make this new launch on April 8th. According to allegations, HMD Global will introduce the long-awaited Nokia 9.3 and G10 model with this launch.

The Nokia G10 will be the first model to be released by the brand in the gaming phone class. However, it should not be forgotten that this model will appeal to the middle segment.

In this sense, some leaks have also emerged regarding the Nokia G10 processor, although it is not official. According to this claim, the model will feature a Snapdragon 775 G processor.

Among the phone models that excite Nokia users, 9.3 is the top. The smartphone, which is expected to be the company’s new flagship, will also be ambitious on the camera side. Accordingly, the flagship will come with five rear cameras, Carl Zeiss lens and PureView technology.

Although these cameras are not exactly clear, they claim an ultra wide angle camera of 108 Megapixels and a main camera with a resolution of 64 Megapixels.

On the processor side of the flagship, there is a possibility that it will not come with the Snapdragon 888. The Finnish firm, which has recently come to the agenda with major layoffs, is after to cut costs. In this sense, the Nokia 9.3 phone can have a Snapdragon 870 processor.

According to Nokia Anew’s claim, the company used graphene-based cooling in the Nokia 9.3 PureView. Nokia holds many patents on this technology. This new cooling technology also has important features in terms of thermal conductivity.