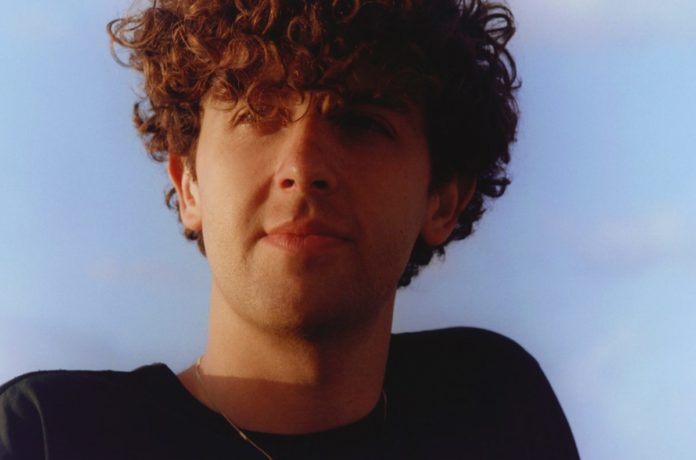 There is not much sound from The xx front, we hear occasional sounds from Jamie xx front. However, we couldn’t hear new songs for a while. It happened today.

We are faced with a new Jamie xx song 5 years after his wonderful debut album In Color from 2015. The song called Idontknow, which Jamie played on his shows, was released.

The song, which allows Jamie xx to end a period of production difficulties, is at the bottom with his video.

Selena Gomez: How did it spend Valentine’s Day?