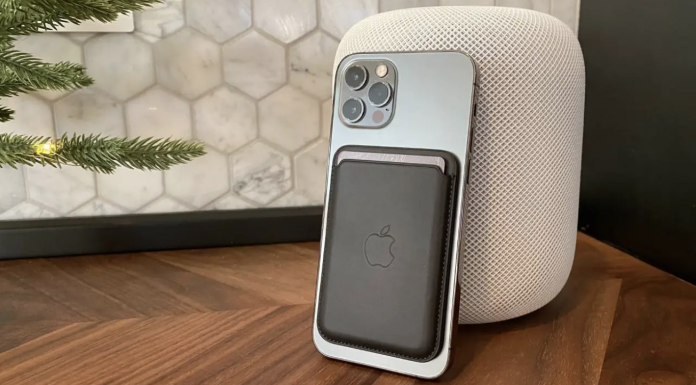 Those who had the opportunity to buy an iPhone 13 early encountered an important MagSafe problem this time, here is the reason for the error.

The leather wallet with MagSafe, which went on sale last year, is still sold compatible with the iPhone 13. However, there is a problem faced by those who want to use this wallet on the iPhone 13. According to the complaints shared in a thread on Reddit, the notification that should appear when some users stick the wallet on the device does not appear. 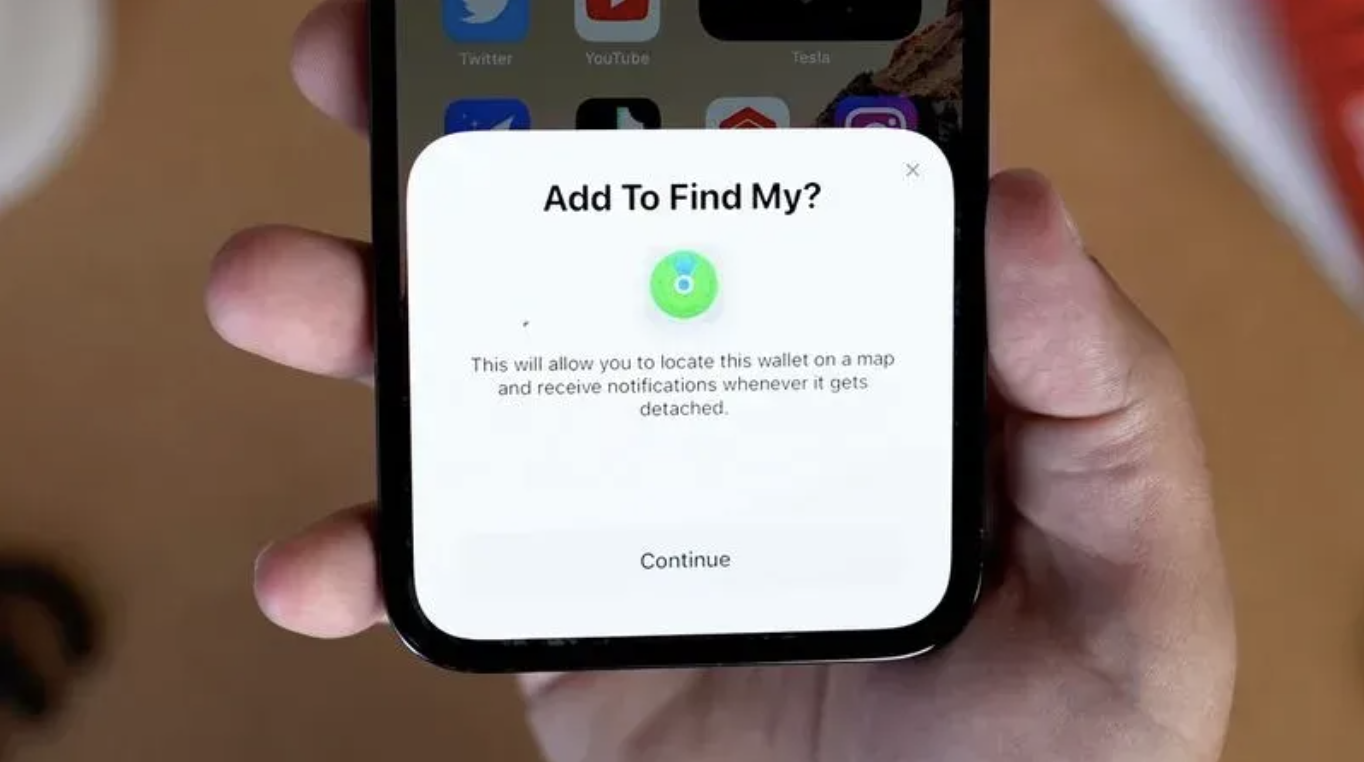 The interesting thing is that there are a few other people in the same title who say that they have this problem on the iPhone 12. So this problem may have appeared with the iOS 15 update. We do not know exactly what caused the problem, as there is no explanation or fix from Apple yet.

The MagSafe compatible leather wallet sticks to your iPhone with the MagSafe magnet, keeping what you carry with you together. You can put your cards in this small leather wallet, which consists of three compartments. The most important feature is that it works in harmony with the Find application. Thanks to this compatibility, the last known location is recorded the moment you disconnect your wallet from the iPhone. Although not as effective as an AirTags, at least you can remember where you left it.