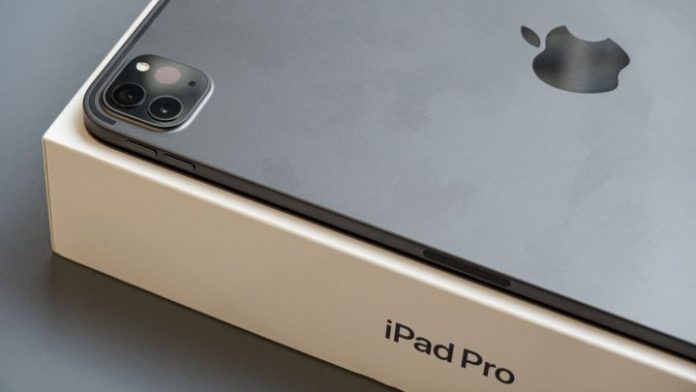 Several industry sources indicated that on March 16 we were going to have a new Apple event, but others denied it and, as of March 18, Apple has not announced anything. The same ‘leakster’ who gave this information has indicated along with others that the Apple Event was to be held on March 23.

But, unless between now and next Monday those of Cupertino give us the surprise, it does not seem certain that anything will be celebrated either. In fact, several point to next month now.

The first news that Apple might be planning announcements for the month of April came from the Japanese website Mac Otakara in early January. Citing supply chain sources, the blog claimed that Apple would launch the second generation AirPods Pro and the third generation iPhone SE in April, but the report did not specify whether the products would be announced at an event or with press releases.

Apple analyst Ming-Chi Kuo has since claimed that a new iPhone SE won’t go on sale until 2022, but new AirPods Pro are still possible this spring. Be that as it may, the truth is that seeing an Apple event in April would be strange, because the company has not celebrated anything in the fourth month of the year for 11 years, since April 2010, when the long-awaited Steve Jobs announced the beta for iPhone OS 4 developers, which would later be renamed iOS 4.

But, if the April event finally occurs, what would we see in it? One of the answers is new iPads.

The success of the iPad Pro

The iPad generated $ 8.4 billion in revenue for Apple during the key 2020 holiday quarter, the most in six years since 2014. Sales skyrocketed from demand for people who work and study from home during the pandemic. And “as employees and students begin to return to offices and schools in the coming months, Apple will bet on new iPad models to maintain interest in the tablet line.”

The iPad Pro was last updated in March 2020, at the beginning of the pandemic, adding a retouched processor, Magic Keyboard with Trackpad case support, and a lidar scanner alongside the camera. For this reason, it would be the model chosen to be renewed.

According to an article in the Bloomberg medium with data obtained “from people with knowledge of the matter”, Apple is planning to announce new iPads Pro in April, adding a better processor and improved cameras. The new models will look similar to the current iPad Pro and will come in the same 11-inch and 12.9-inch screen sizes.

According to sources from Bloomberg, these new Apple tablets will have an updated processor that is on par with the faster M1 chip in the latest MacBook Air, MacBook Pro and Mac mini. Apple designs these processors itself and usually entrusts their manufacture to Taiwan Semiconductor Manufacturing Co. Another improvement of the iPad Pro would be the inclusion of a Mini-LED screen -a technology that comes to unseat OLED screens- in at least the model larger, which would be brighter and have better contrast ratios.

In testing, the new iPad Pros have used a Thunderbolt connector, the same port on the latest Macs with custom Apple processors. The port does not require new chargers, but would allow connectivity to additional external monitors, hard drives, and other peripherals. It is also faster in data synchronization than the USB-C technology used in current models.

Apple plans to revamp its cheaper iPad aimed at students with a thinner and lighter design later this year. It is also preparing to launch a new iPad mini with a larger screen already this year, an increase from the 7.9-inch screen used since the first model. The iPad mini was last updated in 2019 with support for the Apple Pencil stylus and a faster processor.

Will it be true and will we see the first Apple event held in April in 11 years in a couple-three weeks? Or will those new iPad Pros not be announced – if they are in development – until Keynote in September? We’ll be alert.

After Discord and Spotify, All US-based Sites Have Access Problems