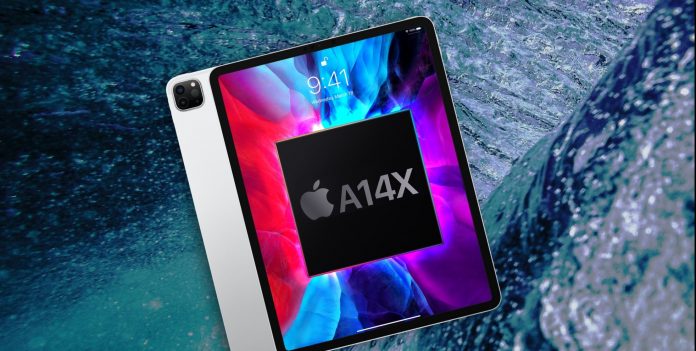 Apple is expected to introduce new iPad Pro models in April. It is spoken very loudly that new tablets will switch to the mini LED display panel. However, the innovations expected in the new iPad Pro are not limited to this. Allegedly, Apple will also use the A14X processor in new iPad Pro tablets for the first time. The claim that this processor was developed based on the M1 processor used by Apple in Macs has previously been raised.

According to the news of the 9to5Mac site, traces of the A14X processor were also seen in the fifth beta version prepared for iOS 14.5. The GPU of this processor is shown as 13G in the beta version. The name in question is in line with Apple’s standard processor codename scheme.

Apple is said to be able to unveil the newly designed iPad mini with the new iPad Pros. It is also expected that the company may add a Thunderbolt convector for faster connection to iPad Pros. It is necessary to wait a little longer to see if these predictions will come true.

Home office: eight tips to work better on the PC during...