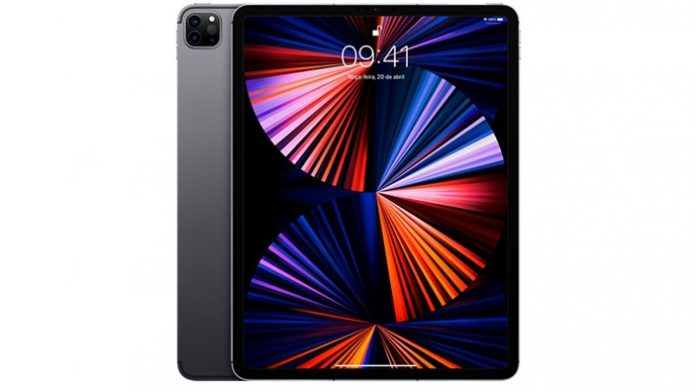 IPad Pro: The M1 chip, developed in ARM by Apple, continues to shine when it comes to performance: a new leaked benchmark points out that the iPad Pro equipped with the component delivers up to 50% more performance than the previous version of the tablet.

According to MacRumors, five tests with the new 12.9-inch iPad Pro were leaked on the Geekbench platform. The test average shows gains of approximately 56% in performance thanks to the use of the Apple M1.

The iPad Pro equipped with the new Apple chip achieved a score of up to 1,727 in the single-core test, in addition to ensuring a score of 7,282 in the evaluation of multiple cores. The iPad Pro based on the A12Z processor scored 1,121 and 4,656 points in the GeekBench, respectively.

The tablet should also arrive with graphics performance 71% higher than the iPad Pro equipped with A12Z. The expectation is that the new model will deliver GPU performance similar to other Macs with M1.

Faster than an Intel MacBook

Tests also point out that Apple’s new iPad Pro may even be faster than models of the MacBook Pro line equipped with Intel chips. According to MacRumors, the notebook with a Core i9 processor scored 1,091 in the single-core test and 6,845 in the multi-core evaluation.

With that, the trend is that the new iPad Pro will hit the market with processing performance close to the MacBook Air equipped with the M1 chip. However, it is worth remembering that Apple has not released official tests with the product, which is not yet available on the market.

The expectation is that the new iPad Pro will be launched on May 21 and the product is already available for advance purchase in Brazil. Prices for the tablet in our country start at R $ 10,799 in the 11-inch version, while the 12.9-inch edition with Retina XDR display starts at prices starting at $ 14,799.

How to create animated wallpapers for your mobile