Home Tech New iPad models will delight about the screen! 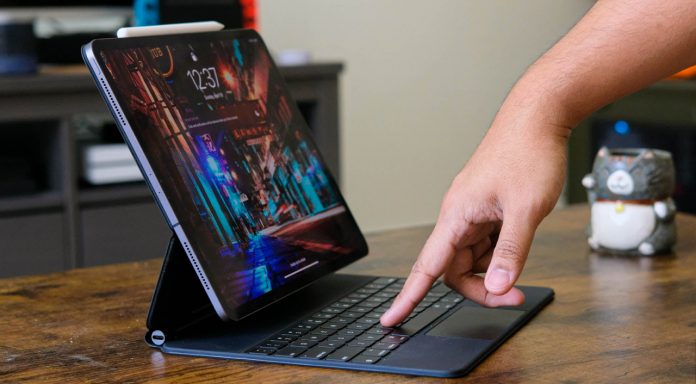 Apple equipped the iPhone 12 family, which it released last October, with OLED displays. According to the news published by DigiTimes, the company will also use OLED panels in the newly introduced iPad models. It is said that a MacBook with OLED screen will be announced with the new devices.

Apple will wait until 2022 for the introduction of the models. In 2021, the company will unveil new iPad and MacBook devices with mini LED panels.

How will the new iPad and Macbook models be?

According to DigiTimes’ article, Apple will announce the mini LED panel iPad models to be introduced this year with new tablets offering LCD screens. With these new models, we will see the devices that use the LCD panel on the Apple side. In addition, according to the news, the company wants to serve with two new technologies that affect different customer groups. It is said that the device with a mini LED screen will be a 12.9-inch model. In addition, in the MacBook Pro, it is claimed that the company will offer two different screen options, 14 and 16 inches.

The new tablet with OLED screen, which we will see in 2022, will have a screen size of 12.9 inches. The MacBook Pro, which is expected to be introduced in the same year, will be equipped with a 16 or 17 inch screen. However, the company has not made a final decision on the subject. Finally, it is known that the company will begin to produce models with new screen panels in the fourth quarter of this year.

Product of Volkswagen-Ford Cooperation: 2022 Amarok Shown for the First Time