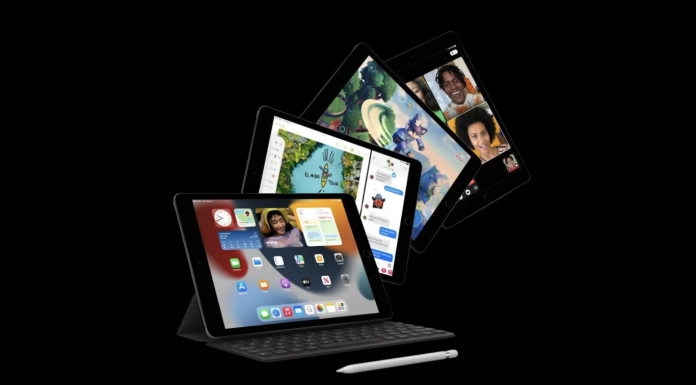 Apple announced the new iPad by surprising users at the event it held today. Here are the features and price of the new iPad …

The highly anticipated Apple event has finally taken place. Introducing the new iPad with its advanced features at the event, Apple made a surprise to its users. Here are the features of the new iPad….

The new iPad, which is exactly the ninth generation of the standard iPad released in 2010, appeared in front of users with a big surprise today. The device, which is expected to be released as the standard model of the iPad series with advanced features, also includes some new features that will please users. 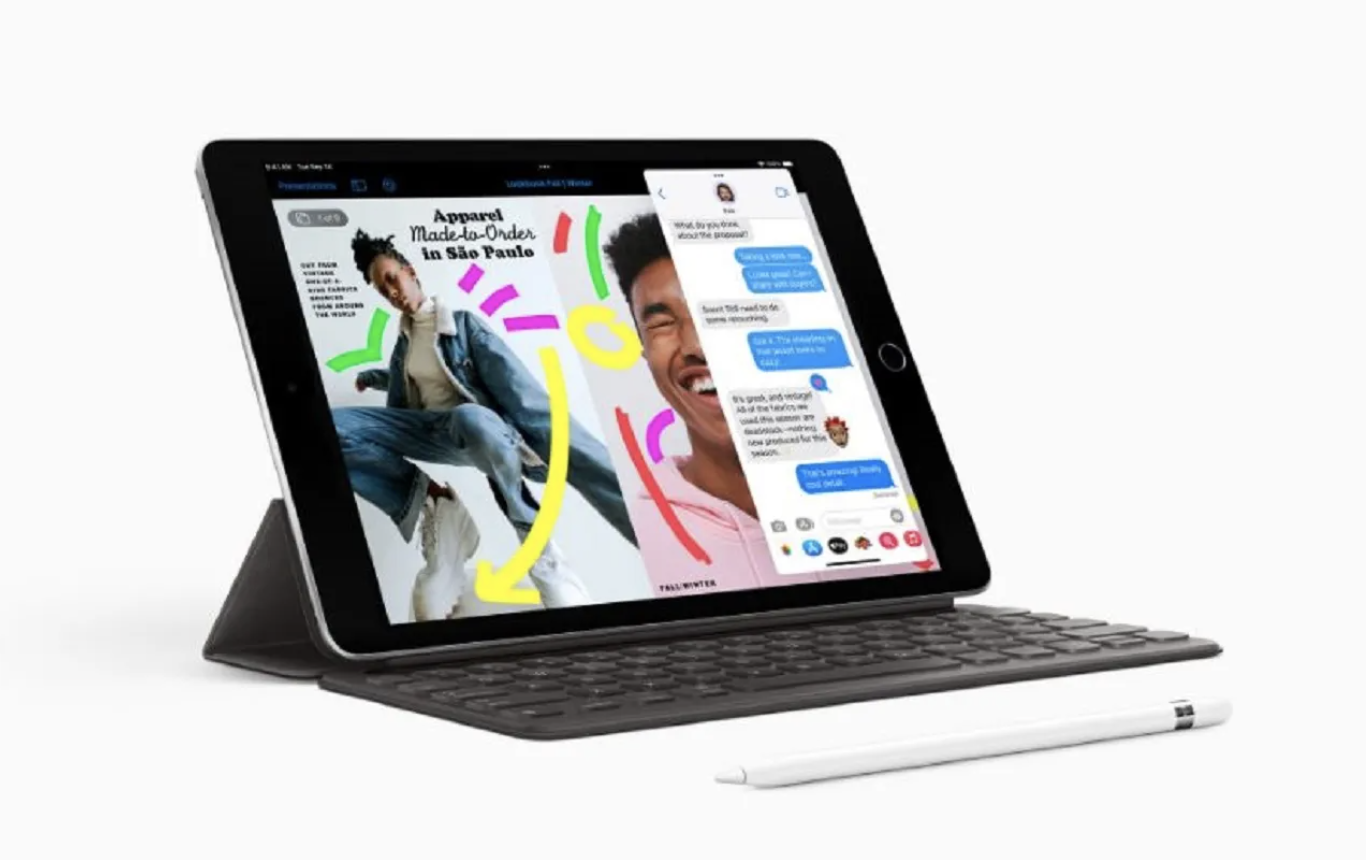 The ninth generation iPad is very similar to previous models in terms of design. If we take a look at the technical specifications of the tablet; The new iPad, which is expected to come with a screen size of 10.2 inches, has the same screen resolution as the previous models. In addition, it should be noted that the device also has the True Tone feature, which automatically adjusts the color temperature of the screen according to the ambient light.

The new iPad will be powered by the Apple A13 Bionic processor. This processor will offer 20 percent more performance compared to previous models.

On the camera side, it has a 12 Megapixel front camera that supports the Center Stage feature enabled by the Neural Engine, which we are familiar with from the iPad Pro model released last year. Center Stage will have the ability to automatically rotate the camera to keep users in sight. Thus, users will be able to enjoy engaging video calls to the fullest.

Since the new iPad is the standard model of the series, it will not upset the users in terms of price. Increasing the internal storage to 64 GB this year, Apple has determined the starting price tag of the tablet as $ 329. The new iPad, which is expected to go on sale in silver and space gray color options, will be available for pre-order starting today. 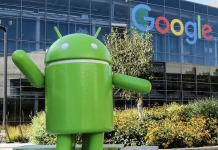