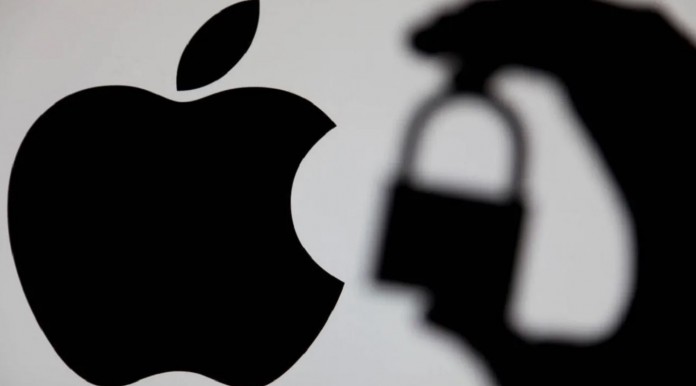 Apple brings a feature for child safety with the new iOS 15.2 update it will bring. Here are the details…

Although the Internet is a useful tool that helps us do many things and access all kinds of information, it can sometimes be dangerous. This network, which is not particularly safe for young children, also worries parents. Apple will make their devices safer for young children in the new iOS update it will bring.

With the new update of iPhones, a feature that child safety activists have been waiting for a long time will come. It is hoped that the function, which will be available for underage iOS users, will protect young minds a little from the dark side of the internet. Here are the features and details…

Young users will be warned with iOS 15.2

With the iOS 15.2 update, underage users in the US will receive a notification when they try to open or send sensitive or inappropriate photos. The company has been planning this feature since the summer. However, it took a while to materialize as the feature went into the editing process.

The feature was originally designed to notify the child’s parent along with the minor user trying to access inappropriate content. Now, only children will receive the notification. While some activists support respecting the privacy of underage users, others still consider it dangerous.

This AI-based algorithm causes a warning to appear when the child receives messages with sensitive content. The content will not open and will appear blurry the first time, unless the user voluntarily states that he wants to view this content publicly. When the person himself wants to send such a message, the system will ask the young user to contact a trusted person.

With this new system, Apple announced that it aims to help children change their minds on this issue and prevent them from making hasty decisions that are irreversible. The new iOS 15.2 update feature can be activated manually from the Family Sharing settings.

Since the messaging system has end-to-end protection technology, Apple guarantees that the system will not be able to access the content in question. This new protection system is also expected to come to iPadOS and MacOS in the near future.

Thorn, a non-profit organization, conducted research on this topic. The results of the research were published in November. In the shared reports, the rate of viewing sensitive content by children aged 9-12 has increased from 6 percent last year to 14 percent this year. While 13 percent found it normal to post these content in the previous year, this number increased to 21 percent. This shows that the situation is getting more and more serious.

What do you think about the new protection system that Apple will bring? Could a different measure be taken? You can share your ideas with us in the comments.