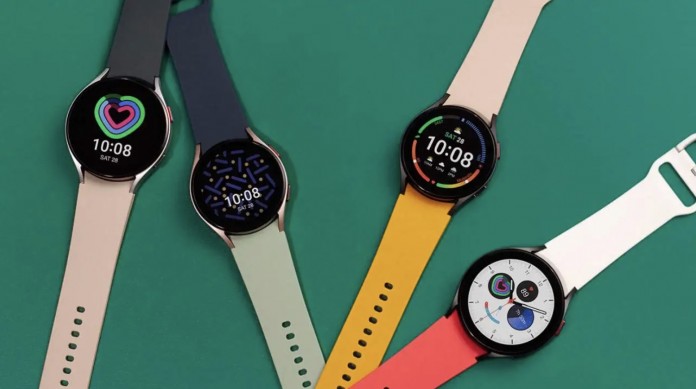 It brought a handy update to Samsung’s Galaxy Watch series. In addition to new features, 10 different dials have been added.

Every day, Samsung offers its users more customization and personalization opportunities on their smart devices. In addition, Galaxy Watch Active 2 and Galaxy Watch 3 are getting more advanced fall detection functionality. An updated Group Challenge feature will also be added to the watches. 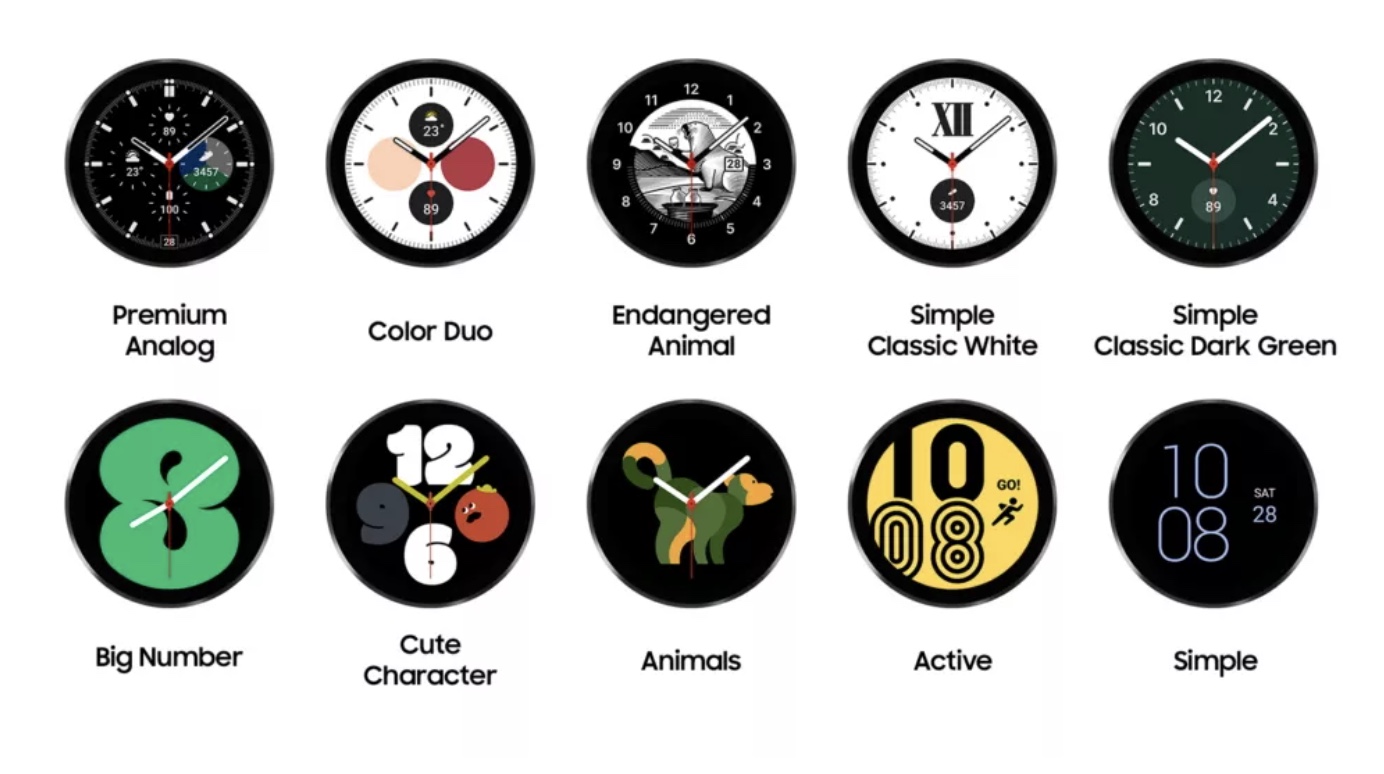 More specifically, you can now choose to increase the fall detection sensitivity, even allowing you to detect a fall while standing still. In both cases, a help alert will be sent to predefined contacts.

We encounter 10 different themes in the added clock interfaces. Samsung has named each of these dials according to their purpose. For example, the Premium Analog dial in the upper left corner of the photo resembles a high-end wristwatch. On the other hand, the dial called Active seems to be sports-oriented. 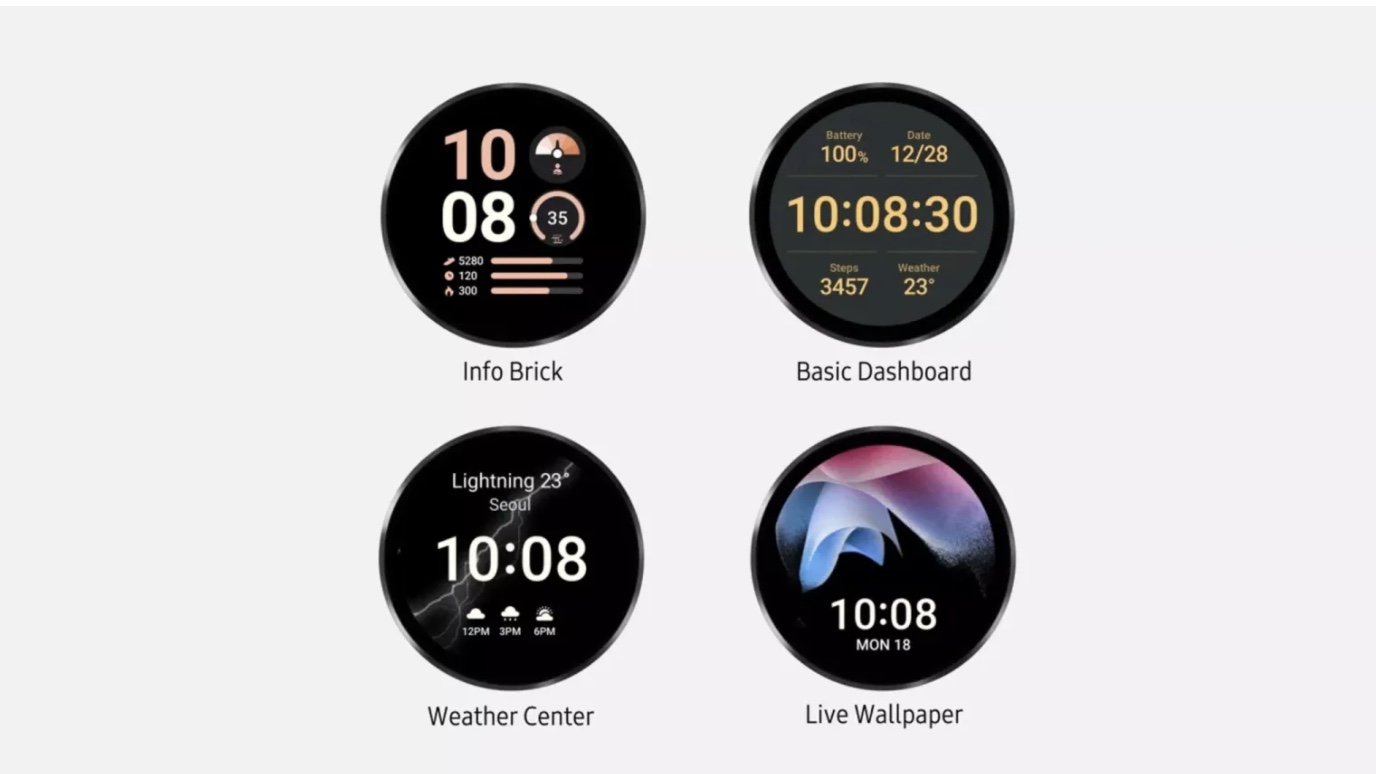 Samsung has yet to reveal which smartwatches will receive the new dials and the updated Group Challenge feature. However, it is expected to come to this group as the company adopts Wear OS 3.0. We hope it continues to support Tizen-based watches with updates.

What do you think about this subject? Samsung has been releasing new watch faces with every event it has done recently. If you have experienced these, do not forget to share your opinions with us in the comments!

Preview and archive feature coming to Clubhouse! What will work?