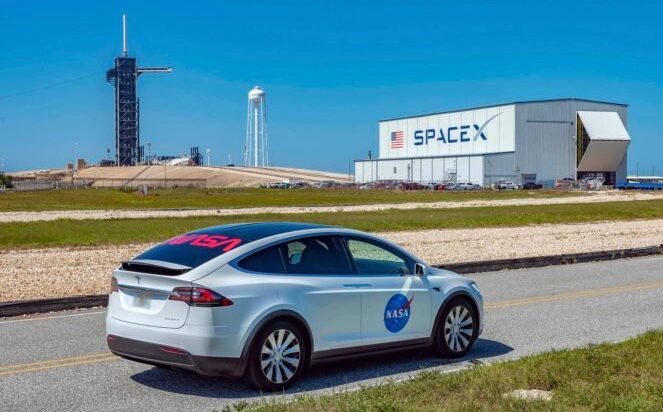 Tesla’s new factory to build Cybertruck and Model Y has been left between 2 cities. Tesla, which will establish its third city in the USA, plans to set up this factory in Austin or Tulsa.

Tesla, which has been the subject of many discussions recently, is preparing to establish its third factory in the USA. According to the news of the Autoblog, Tesla will establish its third Gigafactory in the USA in Austin or Tulsa. It has been announced that the new factory will focus on manufacturing Cybertruck and Model Y vehicles that the company has not yet started production.

Elon Musk, CEO of Tesla, recently threatened threats and said they could move their headquarters to Nevada or Texas because Oakland, California’s Oakland city was not allowed to go back into service. Later on, Musk, who sued the province and restarted the production in Fremont, stated that the crime caused by the violation of the rules was only his own.

After Musk’s strong exit, it was thought that he would move the company’s headquarters to states such as Texas, who were more flexible in such pandemic events. The news of the new factory confirms the claims that Tesla will move its headquarters elsewhere. Tulsa, the company’s finalist for the new factory, is a city in the state of Oklahoma, while Austin is in Texas.

Demand for new products is high
Tesla manages to sit on the agenda with every product it introduces. While Tesla Cybertruck, which the company introduced last year, made a great noise with its different design, while it has great expectations, there are still models such as Roadstar and Semi that do not go into mass production.

Cities where Tesla will build a factory are competing
When large companies like Tesla set up a new factory, this is also positively positively appealed to cities. Attracting attention as a new business door for many employees, these factories are selected with the privileges shown by the cities. Elon Musk, CEO of Tesla, said to WSJ that they would choose where to build the factory based on factors such as the incentives given by the cities. Apart from this incentive factor, there are also standards such as logistic costs, access to labor force, quality of life.

Huawei FreeBuds 4 On Stage: Here Are The Features And Price

‘used phone’ attack from Huawei, which could not return to the...