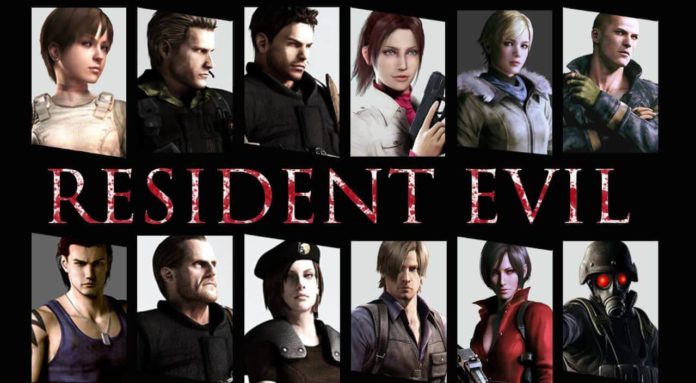 Netflix, one of the world’s leading online streaming platforms, rolled up to make a live action adaptation of the popular video game Resident Evil. The series, the first season of which will consist of eight episodes, will enter production this summer.

Netflix, which has achieved great success with its adaptations such as Castlevania and The Witcher, is also working on the adaptation of Capcom’s legendary horror game Resident Evil. The first news about the project surfaced in January of last year. The project, which is quiet and deep, has made itself a little open as of today.

The first season of the Resident Evil series will consist of eight episodes, according to The Witcher’s fan site Redanian Intelligence. The series, which is expected to air in 2021, will enter production this summer. News about the curious project is not limited to these.

The Netflix version of the legendary horror game will follow the story of Albert Wesker’s sisters and daughters Jade and Billie Wesker, the main characters of the Resident Evil series. Previous rumors were that Netflix plans to expand the Resident Evil universe and deepen existing mythology.

There is no official statement from the US company yet about the project. Therefore, we still do not have exact information about the story and the cast. The Resident Evil game, first published in 1996, soon managed to become one of the cult productions of the horror universe.

Legend production, which was previously adapted to the big screen, achieved a total of $ 1.2 billion worldwide box office revenues as a result of the six-film series. If new information about Resident Evil’s Netflix adaptation becomes available, we will continue to share it with you.

BTS releases Stay Gold, what does their new song mean?

Selena Gomez Shows Excerpt From The Lyrics Of “Lose You to...