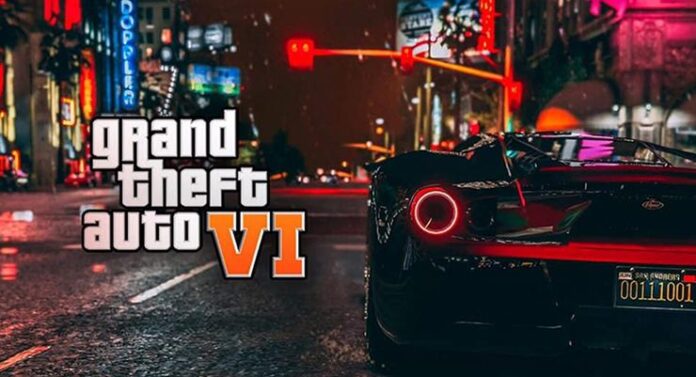 New information has emerged about the expected game GTA VI of the Grand Theft Auto series, which is considered one of the best games in the world. News and rumors about some features of the new game, which is in the process of development, started to circulate.

GTA 5, which is the latest game in the Grand Theft Auto series, one of the world’s most popular, best-selling and most played games, which has remained popular since the first day it was released, debuted in 2013. In the 7 years that passed, fans of the game were looking forward to the 6th game of the series. This time, there is new news about GTA 6, which has been in development recently and has been talked about a lot of information.

Rumors about GTA 6 appeared this time on their website. According to the sources that provide information to the sites, the new game will come with many new characters. In addition, it will have a map with quite different features. Although the occasional information is denied by other sources, there is no objection yet.

Many of the features will be available as enhanced
The new allegations are shared by a secret source saying that someone working at the company is a friend. According to the report, the new map, which has been under development since 2016 and 2017, will be more complex as the continuation of GTA 5. The new map contains 3 smaller cities, with 1 smaller city located in the northwest. This is not the only area on the map, which is based on Florida, but another large area. The game, which revolves around the four main characters, comes with several side characters associated with them.

Besides, there are more than one child character in the game. Weapons in the game work more realistically than GTA 5, especially powerful guns such as rocket kills in one shot, but it can accidentally remove side characters and cause mission changes. It is very curious whether the new features, which include improved character replacement, improved course, weapon functionality, character-specific powers and more, will really be included in GTA 6.