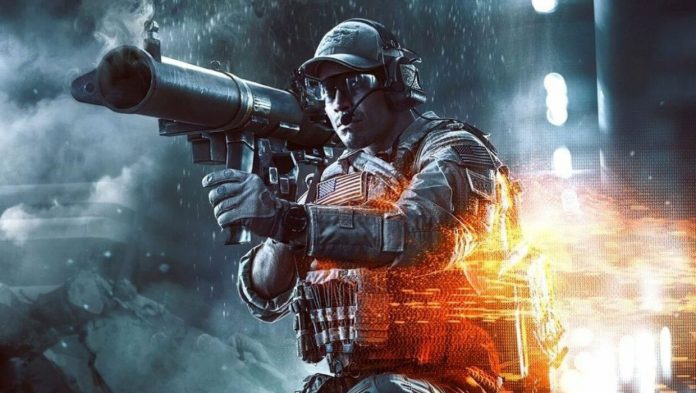 Battlefield, one of the important game series of Electronic Arts (EA), will meet with its fans towards the end of this year. Although there is a long time for the game to come out, new information about Battlefield 6 has been leaked.

Battlefield 6 will be inspired by the old game

We will have the new Battlefield game at the end of this year. The production, which many players are looking forward to, is rumored to return to today’s war atmosphere. Battlefield 6 will be heavily inspired by Battlefield 3, according to Tom Handerson, who is considered a trusted source for Call of Duty and Battlefield. Also, the game will only be named ‘Battlefield’ and will come for PS4 and Xbox One as well.

Henderson stated that the PS4 and Xbox One version will only have 32 versus 32 game modes with some graphical downloads and limited destruction, while also emphasizing that large-scale maps will feature similar to the recently very popular battle royale mode and supporting up to 128 players. It looks like EA was impressed by the success of Call of Duty Warzone. And it wants to offer a much better battle royale experience with its new game Battlefield 6.

Although the leaked information about the game that will be released in the last months of 2021 is exciting, let us state that the situation may be different in the official announcements.

AppleShows ‘Preview’ Of The New Interface Of IOS 15 For iPhone