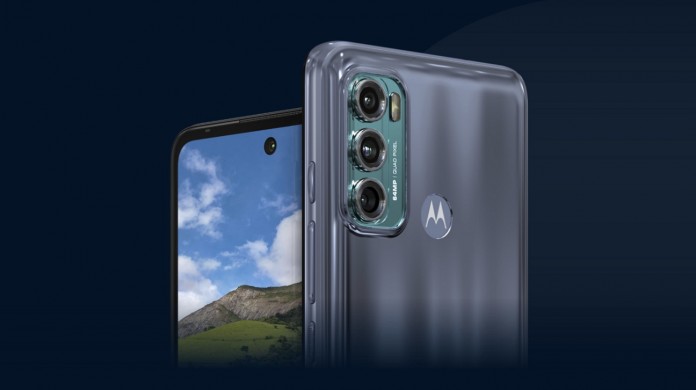 New details have emerged about the affordable model Moto G12, which Motorola is preparing to launch recently.

Motorola, which has accomplished successful works in the phone market for a while, but failed to keep up with the changes in the sector, continues to work to return to its old days. After being sold by Google to the Chinese company Lenovo for $2.91 billion in 2014, the company, which changed its shell, plays an active role in the smartphone market today.

Motorola, which comes up with mostly entry and middle segment devices, will not break this tradition and will present the Moto G12 model to the users in the future. Even smartphone pricing has been revealed.

Moto G12 will come with an affordable price tag!

Motorola has recently launched the Moto G200, Moto G71, Moto G51, Moto G41 and Moto G31 smartphones. Now, it is preparing to introduce the G12 model, which has affordable and modest features compared to these. While most of the technical specifications of the device are not clear at the moment, important information about RAM, storage and price tag has recently been leaked from a source close to the company.

Known for its leaks in the industry, Sudhanshu Ambhore announced that the Motorola Moto G12 will be available to users with a single variant with 4 GB RAM and 64 GB internal storage. In addition, the price tag of the smartphone, which includes two different color options, black and blue, will be in the range of 180 to 200 dollars. 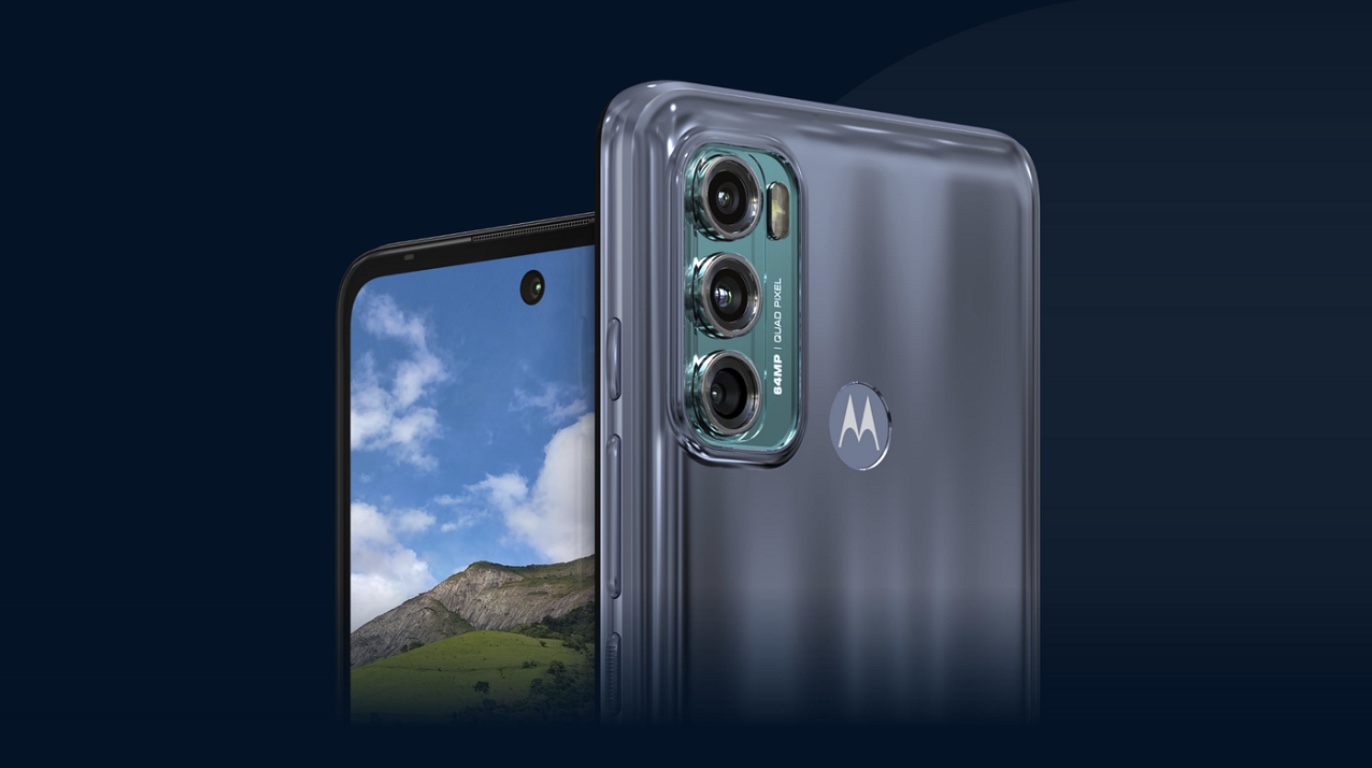 All the details that have emerged about the Moto G12 are limited to these for now. However, the price tag is a big indicator that the device will be introduced soon.

So what do you think about this subject? What features should the Moto G12 have? Would you prefer this device because of the increasing exchange rate? Do not forget to share your views with us in the comments section.