Home Entertainment New Information Has Come From Saints Row, Which Will Rival GTA! 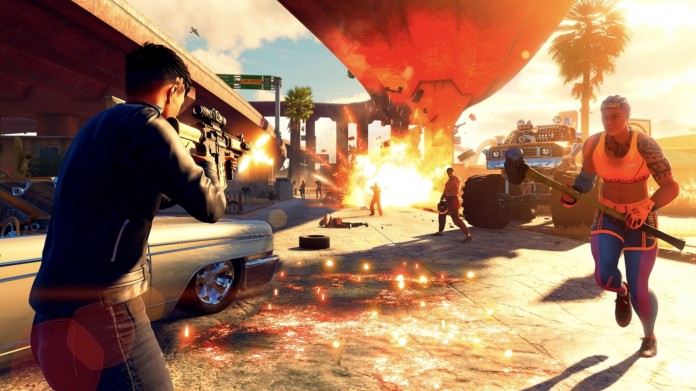 Saints Row, one of the world’s most loved open world game series, returns in 2022. Here is the new information about the game…

New news has come for Saints Row, which was announced in the past months and the release date was delayed to August 23, 2022 after a short while. THQ, which plans to reset the series to its roots, will release new information about the game and a gameplay video at The Game Awards, which will be held this week.

Saints Row will not feature an absurd story this time

The production, which was first published exclusively for Xbox 360 by THQ and Volition Games in 2006, attracted a lot of attention with its release. Saints Row 2 was followed by the first game, which achieved a very good sales success with its humorous structure reminiscent of GTA, open world gameplay and crazy action. 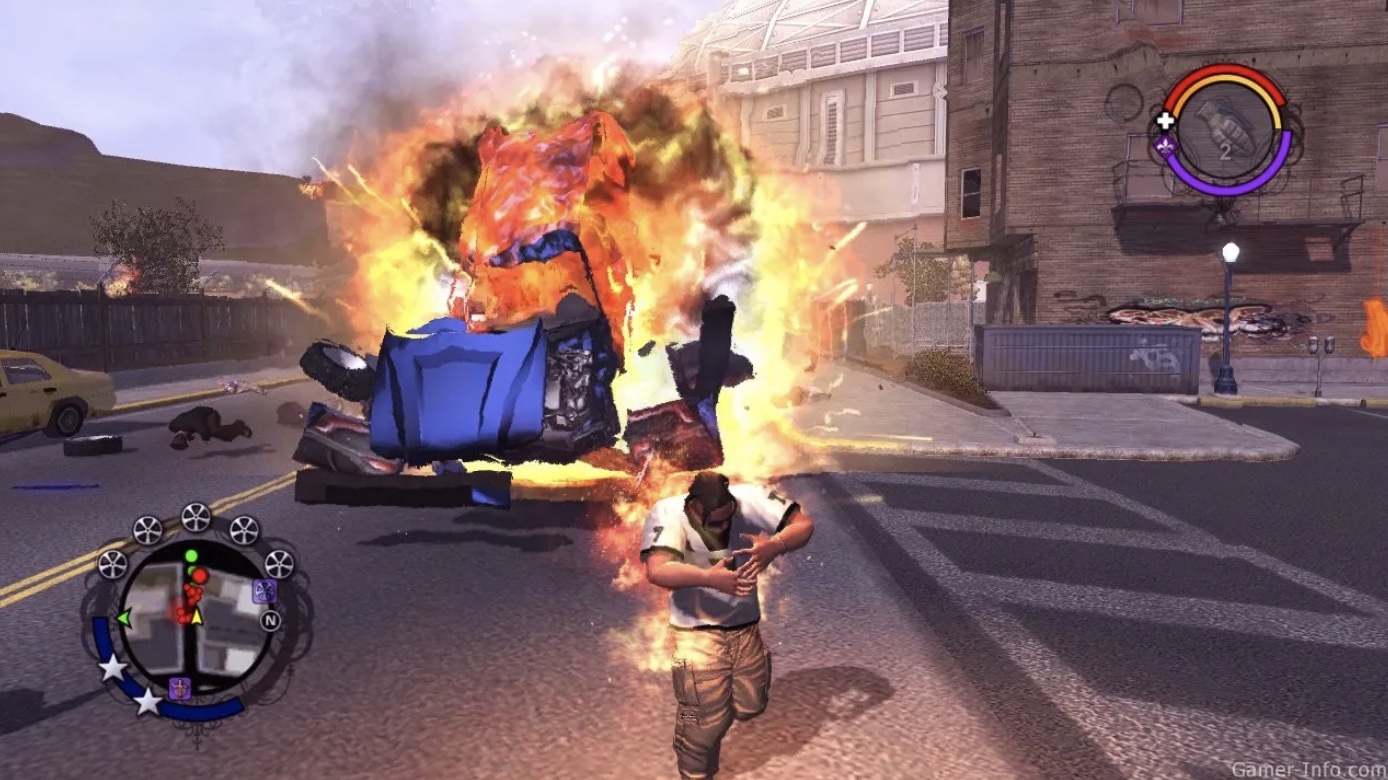 The production, which carried the successful formula of the first game to Xbox 360 and PS3, this time, created a huge splash that year by selling 3.4 million in total. After that, Saints Row: The Third, which was released in 2011, achieved such a great success that it competed with The Elder Scrolls 5: Skyrim in the Games of the Year awards.

However, after this moment, the game preferred to go in a completely different direction: The structure of the first two games, which describes the streets and the mafia showdowns, was replaced by completely absurd scenarios.

The players, who felt that the comedy elements began to be difficult, especially in the third game, realized why the series went in a bad direction with Saints Row 4. The fourth game of the series, which was not liked by the fans, was followed by Agents of Mayhem, and it did not meet with good grades.

In August 2021, THQ and Volition Games announced that they would reset the Saints Row franchise and return it to its roots.

The first video that was published seemed to give exactly the flavor that the fans of the series were waiting for. Although the production, which was announced to be released in February, was postponed to August, good news continues to come. Accordingly, the new gameplay video of the game will be published at The Game Awards, which will be held this week.

Looking forward to showing you a brand new gameplay trailer from @saintsrow at #TheGameAwards! Buckle up, tomorrow is gonna be a ride! pic.twitter.com/q1WbfWsnLZ

Here is the statement from The Game Awards:

“We can’t wait to show you the new Saints Row gameplay footage at The Game Awards! Fasten your seat belts, we’re going for a ride tomorrow!”

So, what do you think about the short video and the gameplay video that will come soon? Do you think the new game will be able to rival the GTA series once again? Do not forget to share your views with us in the comments section.

Star on Disney +: when is it released?