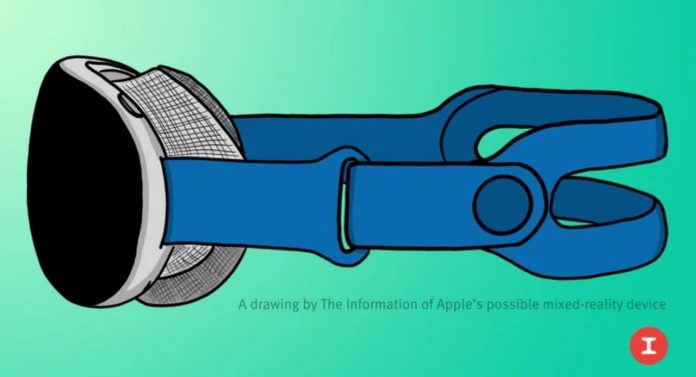 Apple analyst Ming-Chi Kuo made new statements about Apple’s first AR headset. The statement made by the analyst contains information that excites Apple users. Ming-Chi “It is possible to see the first product in the form of a headgear until the middle of 2022, glasses until 2025, and then contact lens type AR devices in 2030-2040.” found in the description.

Devices will be the first in Apple’s history

Apple’s first AR headset for virtual reality, the glasses and lens are expected to be augmented reality focused. According to the analyst’s estimates, the devices will be the first in Apple history. It is predicted that the technology company from Cupertino will make an impact with AR glasses as much as the iPhone. There are several prototypes of virtual reality glasses, according to Kuo. Accordingly, the titles will weigh 200 grams. However, when technical problems are resolved, the weight is expected to drop to 100 grams.

Leaks regarding the price of the device continue to emerge. According to the leaked information, the title is expected to be released with a $ 1,000 sales tag. According to Kuo about AR glasses, they will be available in 2025 at the earliest. Glasses are expected to be a more portable device than helmets.