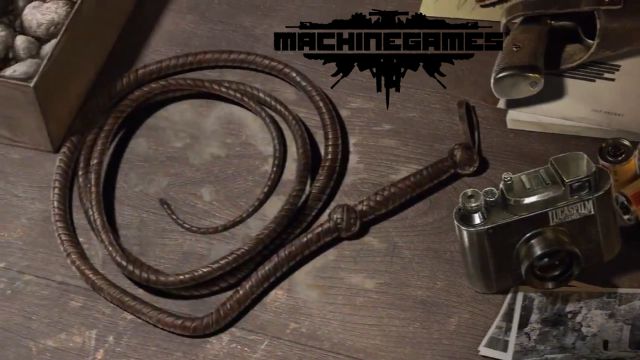 Bethesda confirms the development of a new game based on Indiana Jones. The managers will be the Swedes from MachineGames; first teaser available.

Indiana is back. Bethesda confirms the development of a new game based on the Indiana Jones license. MachineGames is the studio tasked with bringing the most famous whip on the big screen back to the video game.

In a brief tweet, the producer confirms that Todd Howard will act as executive producer, so we can expect his influence on the work of the Swedes. The game will be developed under the umbrella of the Lucasfilm Games label, from which we recently knew new news.

“A new India Jones game with an original story is being developed by our studio, Machine Games, and Todd Howard will be in executive production, in collaboration with Lucasfilm Games. It will take a while before we show more, but we are excited to be able to share this news, ”explains Bethesda.

Along with the statement, we can see a teaser of just over 30 seconds. The coffee cup, hat, whip and maps are enough winks to reveal without words what personality we are talking about.

The purchase of ZeniMax Media by Xbox opens a new stage for their studies. Phil Spencer, the division’s chief executive officer, said at the beginning of the year that he was “very excited” about Bethesda’s unannounced projects. Weeks later he has transcended one of them: a new Indiana Jones.

In the same statements, Spencer “couldn’t wait” to get close to them and be able to work as one company. The Bethesda skyline already has three stars. On the one hand, Starfield, the new intellectual property that will take us to space. A little further away is The Elder Scrolls VI, a franchise that will see the tenth anniversary of The Elder Scrolls V: Skyrim on November 11, 2021. And where is Machine Games’ Indiana Jones? We do not know.