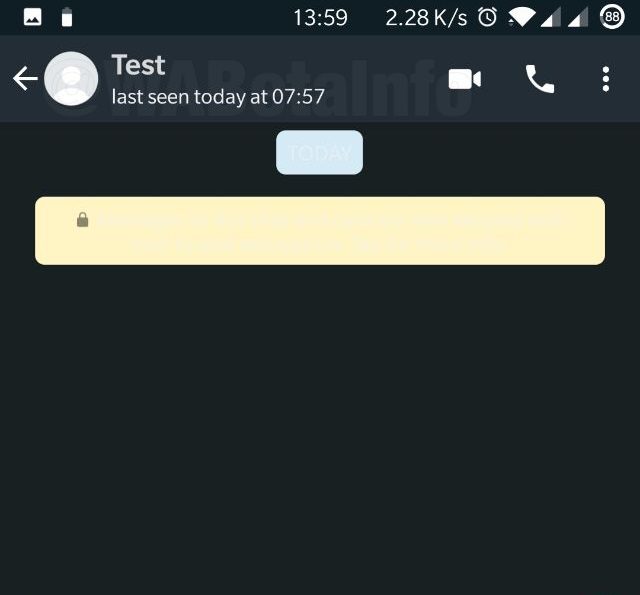 The development process of WhatsApp, the world’s most popular instant messaging application, continues unabated. The developer team frequently releases new beta updates for the Android and iOS platforms, and these releases are available to all users after the tests and necessary work have been completed. The latest beta update for Android has unveiled a very important feature.

The new features the developer team is working on have been unveiled by WABetaInfo. WhatsApp’s “2.19.282” code released with the new beta version, WhatsApp’in long-awaited dark theme feature finally shows that prepared. WhatsApp will feature three different themes if the feature is available to all users. 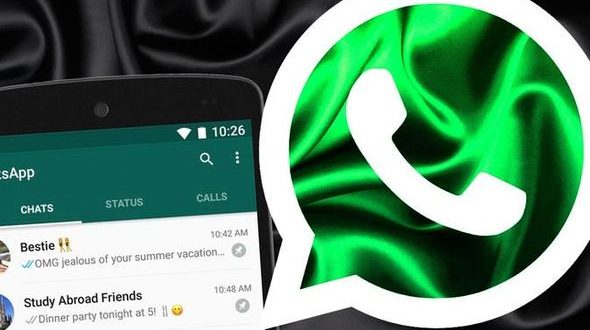 WhatsApp will have a dark theme in the future. This feature can be selected by users as “on”, “dark” and “system based”. Accordingly, users will be able to use the usual light theme if they wish, and dark mode at any time. Users will also be able to determine which theme to use in WhatsApp according to the systemic theme on their phones. 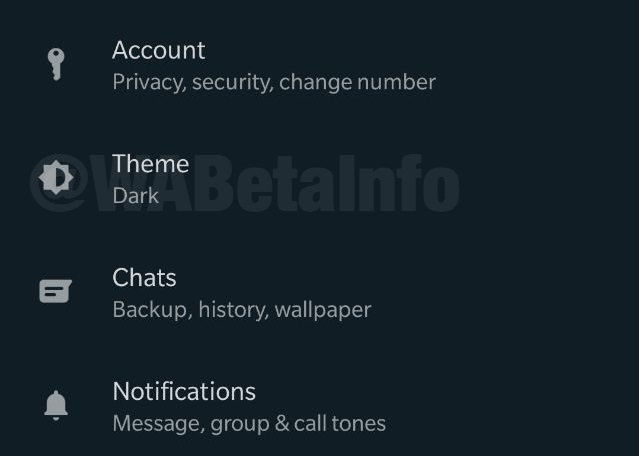 However, this mode has some problems for now. When WhatsApp is set to dark mode, the text remains white and cannot be read. So you can tell the developer team to work on this feature for a while. Now, if you wish, whatsApp’s dark mode, let’s look at the error;

This feature, which appeared in the beta version of WhatsApp, seems to be being tested for the time being. After a while, the developer team will fix the errors and make the feature available to users. However, there is no information as to how long this will last and when users will use WhatsApp’s dark theme. Similarly, for iOS users, when the feature will arrive is unknown.

Is the Ethereum Bull Run Sustainable?