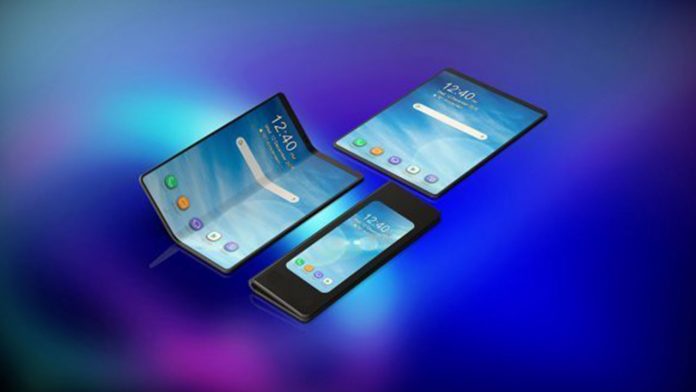 New images were leaked from the foldable phone with the Xiaomi user interface leaked at the beginning of this year. According to the visuals on the back of the device, Xiaomi Mi Mix phones will adopt the internal folding technology, just like Galaxy Fold and Huawei Mate X2.

Leaked images reveal the mold of the phone. Since the focus is on the back, there are no images of the screen, while the triple camera setup directly mounted on the outer cover stands out. On the other hand, it seems that the flash is not available even if the lens module is complete. However, considering that the design may change, it comes to mind that the positioning is made to create visuality for now. The design feature that will not change is seen as horizontal alignment.

It is a very surprising detail to see the Mix logo on the phone, which uses general and fixed folding schemes. Because the last phone from this series to reach the store shelves was the Mi Mix 3, which was introduced more than two years ago. The series generally includes phones that are one step ahead with their design. Although these images prove that Xiaomi is working on a foldable smartphone, it is likely that not many changes will be made in terms of features.

Looking at the technical specifications, it is expected to offer a refresh rate of 90 Hz to 120 Hz. The phone, which will be powered by the Snapdragon 888 processor, will have 12 GB of RAM. The price band of the foldable phone is expected to be between 1000 and 1200 dollars.

The Date Has Emerged For Apple’s Affordable Phone