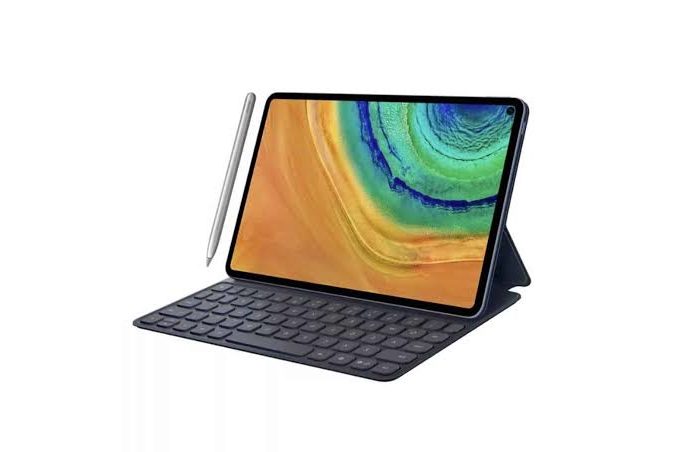 The new Huawei MatePad Pro’s new footage has been revealed with rumors and leaked features. The images confirm some possible features of the device.

Huawei new tablet MatePad Pro has been designed using the best equipment new photos emerged. This tablet with Huawei’s Kirin 990 chipset can make the users smile with its features.

It is also possible to find out about the size and resolution of the tablet by looking at the resulting photos. The MatePad Pro comes with a 10.8-inch 2K display. So this screen is much smaller than the 12.9-inch Apple iPad Pro screen it will compete with. In fact, the screen of the MatePad Pro is even smaller than the 11-inch iPad Pro. Some users may like this feature, but some users may not prefer MatePad Pro because of its relatively small screen.

The new photos will help us get to know MatePad Pro:
As you can see from the above image, some features of MatePad Pro have been revealed. MatePad Pro has a similarity to the iPad Pro, which is supported by pen support. Although the name of the pen is not a very creative name Huawei M-Pencil is expected that the resulting image, the pen is named in this way.

In addition, MatePad Pro has some interesting features. The device has four speakers, two on the right and two on the left, for wireless stereo support.

The multi-screen connection feature stands out:
Moving the wireless charging capability to the tablet is a great improvement for Huawei. The reverse charging feature of the device may be another factor that attracts users. This feature allows you to charge compatible smartphones when you place them on the tablet.

Compatible with Huawei phones, a multi-screen connection will also help users easily connect their phone and tablet. This new feature, which was introduced for the first time with the EMUI 10, allows you to display the phone’s screen on the tablet at the touch of a button.

Promising Technology to End Charging in Smart Watches and Bracelets