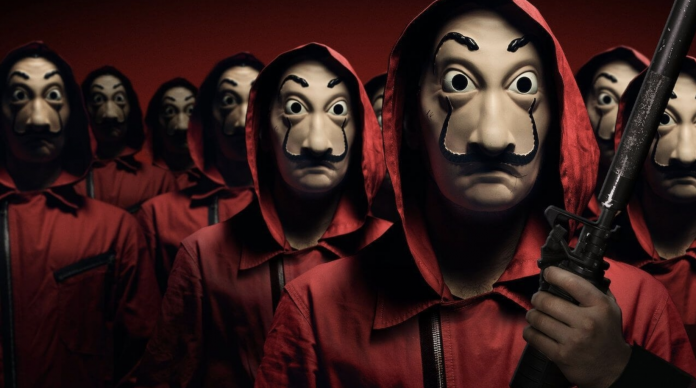 At the TUDUM event organized by Netflix, the first video of the last five episodes of La Casa De Papel came.

La Casa de Papel returns to the screens with new episodes. The series, which took a break from its last season with its 5th episode published on September 3, 2021, will continue from where it left off on December 3, 2021.

The series, whose new footage was released at the TUDUM event organized by Netflix, will conclude with 5 new episodes that will all be broadcast together. Publishing a special clip from the episodes to be broadcast, Netflix did not share information about which episode the images were taken from. 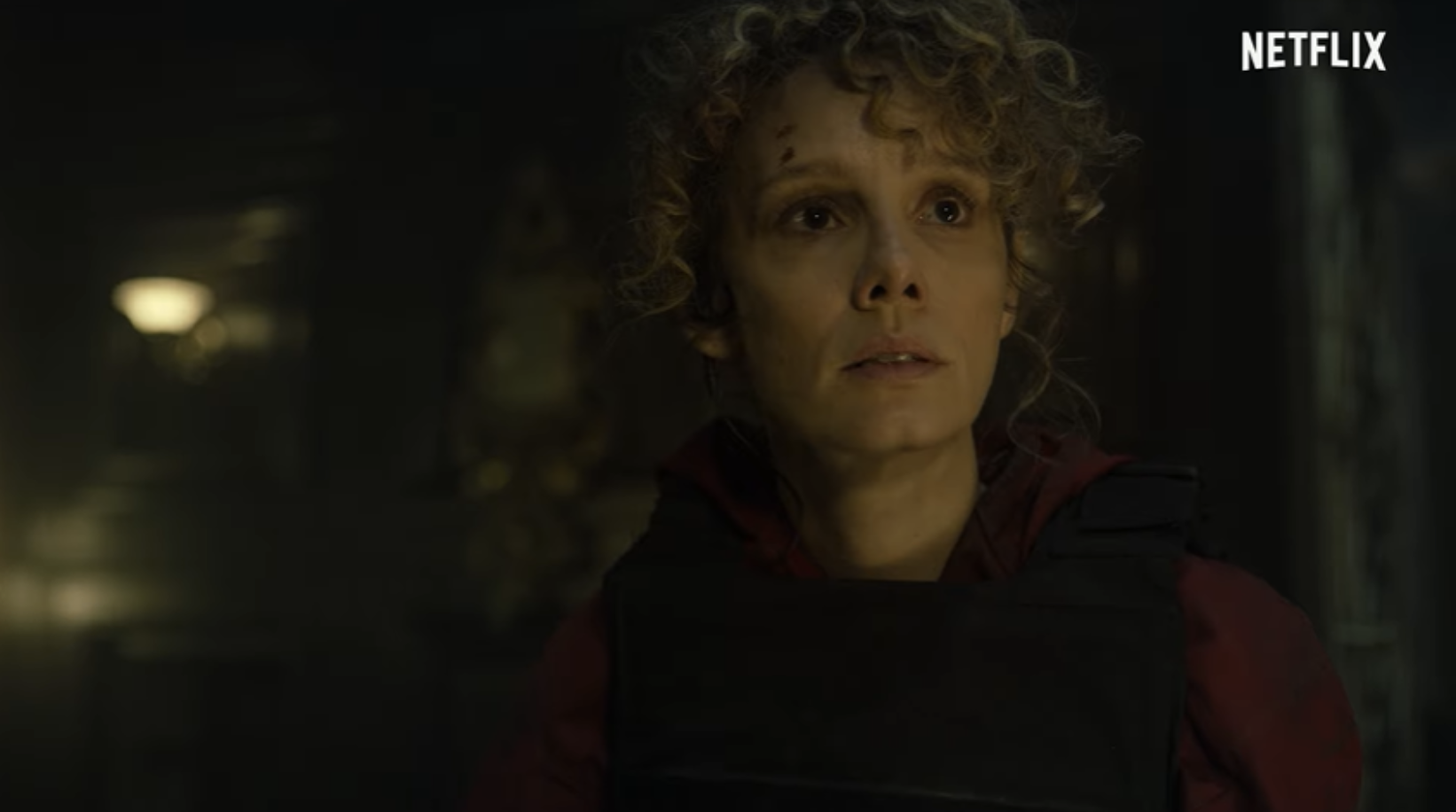 While La Casa de Papel, one of the most popular series in the Netflix world, bids farewell to the screens with its fifth season, popular actors such as Alvaro Morte, Ursula Corbero, Pedro Alonso, Itziar Ituno and Darko Peric will be with us in the last five episodes.

So what do you guys think about the last season of La Casa de Papel and the video released? Do not forget to share your views with us.