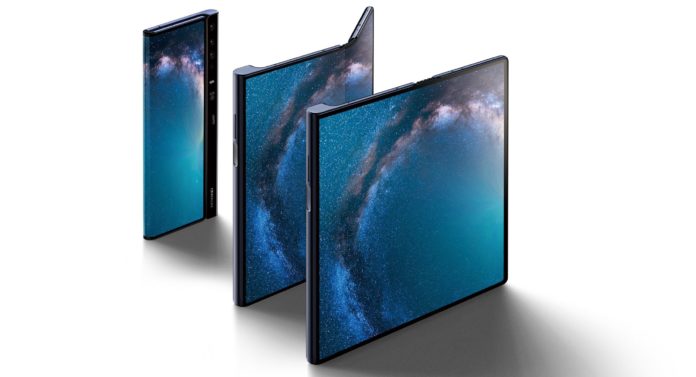 2019 was a year in the smartphone industry with new technologies such as foldable phones and 5G. Huawei, such as Samsung and Motorola, were among the companies that were ambitious about the foldable phone. Huawei now seems to be ready for the new Mate X models. So much so that the company has received a 3C certification, which reveals support for 65W fast charging for the new Mate X model.

Introduced about 10 months ago, but the output of the story of the snake returned to Huawei Mate X, finally on November 15 in China was on sale. Samsung’s Galaxy Fold problems after experiencing the users to postpone the decision to postpone and make improvements on the first version of the company, folded phone waiting fans were happy.

Mate X, which creates satisfaction in terms of both design and performance on the user side, will be encouraged by Chinese technology giant Huawei, which has accelerated its work on new versions of the device. Combining a 5G and a foldable display, these state-of-the-art devices will come with some remarkable features.

The 65 W fast charge is expected to come with the P40 series. As far as certification information is concerned, Huawei will offer this support for a significant number of new models. The 65 W fast charging feature, which is considered a good improvement over Mate X with 55 W fast charging support, will provide 18% faster charging than the original model. We will see together when Huawei will announce the details for these new models and whether Google services will be included in this phone.