After announcing the new workstation laptops in its ZBook line, HP has also renewed its EliteBook 800 series, aimed at the corporate market. In three models, 13.3 “, 14” and 15.6 “, the launches include the new 10th generation Intel vPro and AMD Ryzen 4000 PRO processors, as well as several features to deliver performance and stability to the public.

The EliteBook 800 line promises up to 23 hours of autonomy, up to 64GB of LPDDR4 RAM, Thunderbolt 3 and support for 4G LTE network. The highlight, however, goes to the 805 series, equipped with AMD solutions, which ensures that these are the “lightest and thinnest business notebooks with AMD processors”. With a more efficient process, the EliteBook 805 gain up to 45 minutes more on battery power, but lose the Thunderbolt ports and support only 32GB of RAM.

All devices are also expected to come with HP’s privacy technologies, in addition to Wi-Fi 6 and Bluetooth 5. The 800 line is expected to hit the market as early as June, while the 805 series is expected to start selling only in August. Models with Intel processors have already had their price announced, starting at $ 1,399 (about R $ 7,535), but there is no information about the values ​​of machines with AMD chips.

Remember that Dell was another company that recently launched devices with the new generation of Intel processors. Its Latitude line has been redesigned, and even offers a possible rival for Microsoft’s Surface devices. The company also announced the Dell G5 SE, equipped with AMD’s CPU and GPU, being one of the first computers to support SmartShift technology. 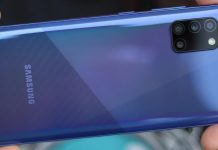 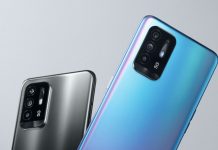 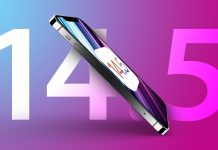 Google launches Doodle about the conjunction of Jupiter