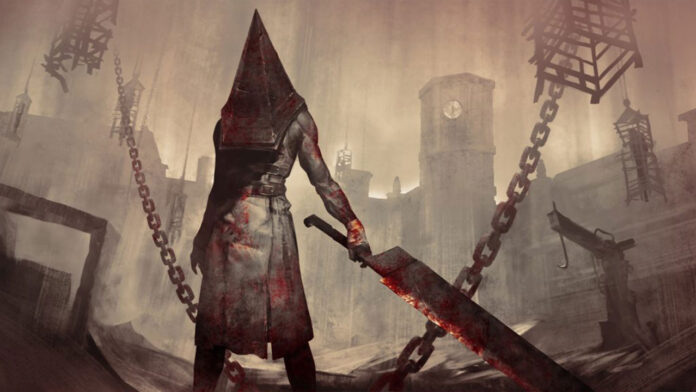 It was learned that Keiichiro Toyama, one of the creators of the Silent Hill series, which has a special importance among horror games, has developed a new horror game. Some details about the game, which will include action elements, have also emerged.

Keiichiro Toyama, who is also the creator of the Gravity Rush game with Silent Hill, is working on a horror-themed action-adventure game that will appeal to fans. Sharing the first details of the game in his new studio, Toyoma aims to release the production to the market in 2023 if there are no setbacks.

Speaking to IGN, Toyama explained that his primary job is an action adventure game that will appeal to fans and he is working in this direction. After nearly 20 years of Sony adventure, the developer, who founded Bokeh Game Studio on August 13 and announced it to the public in December, stated that the game will include a rich story and interesting war elements, just like other games.

Stating that his team hopes to launch the game in 2023, the master said that the pioneering platform is the PC, but they want to launch on all consoles. Fans of the game expect the production to be a new game for Silent Hill. Hideo Kojima, who we know as the creator of Metal Gear Solid, actually started a project called Silent Hills but was later canceled.

WhatsApp Confirms That Accounts Will Be Used on Up to Four...