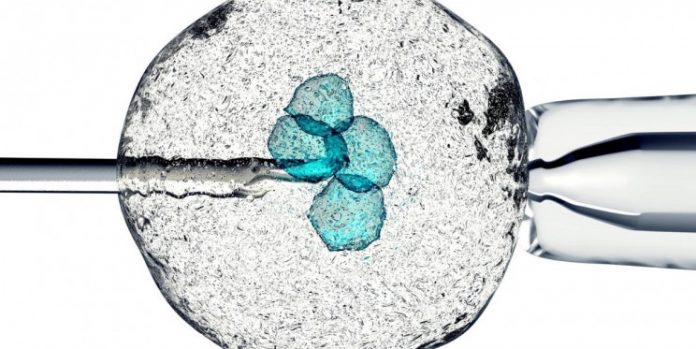 Artificial intelligence technology has started to spread to every aspect of our lives today. Although IVF treatment is a source of hope for families who cannot have children, success rates remain between 22 and 30 percent with the current methods used. The new in vitro fertilization treatment developed using artificial intelligence increased this rate above 50 percent in the first trials.

How does IVF treatment with artificial intelligence work?

In fact, in vitro fertilization with artificial intelligence is not the first technology we have come across. A treatment called Smart PGD, which is currently applied, works in a similar way to the newly found treatment.

Embryonics, a women’s enterprise in Israel, has managed to use artificial intelligence much more effectively in embryo selection. For IVF treatment, basically the sperm taken from the man and the eggs taken from the woman are fertilized, and the healthy ones are selected among the embryos that develop afterwards, that is, the fertilized eggs.

This choice made by doctors in known methods is not enough to choose healthy embryos. If the embryo is not strong enough, it reduces the success rate of pregnancy.

Embryonics firm, on the other hand, analyzes 8 thousand 789 time-lapse videos of developing embryos and uses them to train an algorithm to predict the likelihood of developing a positive embryo.

What is Blackout Tuesday, what does it mean?