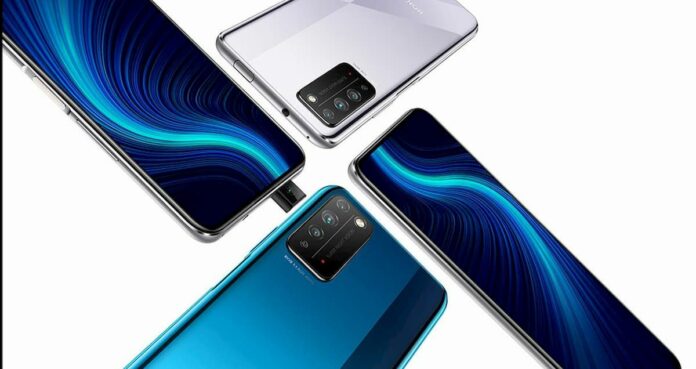 Honor, Huawei’s sub-brand, introduced its new smartphone 10X 5G last month, which stands out with its features. After this Kirin 820 5G processor, 40 MP main camera and price, this smart phone has made a new claim in Weibo. Allegedly, the company is working on two different high-end versions of the Honor X10.

Honor has also introduced big screen smartphones in the past:

These allegations are in line with the previous interview by Honor CEO Zhao Ming. According to a report by CNMO, the CEO announced that the company will be launching large screen phones in 2020, but it has not made history. In his interview, the CEO also highlighted that Honor was one of the first practitioners of larger screens in the past.

The Chinese company, known for its big screen love, launched the Honor Note 10, which has a 6.95-inch display with a resolution of 2200 x 1080 pixels, in July 2018. Launching the 7.12-inch Honor 8X Max model in the same year, the company apparently wants to continue the big screen trend in 2020.

As a result, the Honor X10 series will receive two new models in the near future, but it is too early to determine the accuracy of these claims. We need to wait a little more to get more detailed information about the new models. Stay tuned to stay up to date with Honor’s new 10X Max and 10X Pro devices.

Facebook will bring the Messenger Rooms feature to WhatsApp, which will...