Home Sport The new Higuain: “Something changed in his mind” 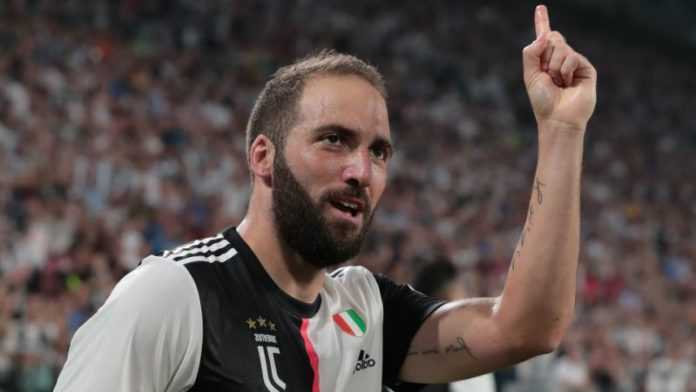 Maurizio Sarri, thinks that “something has changed” in the mind of Gonzalo Higuaín, since his difficult period of loans with Milan and Chelsea, while now presenting an improved level in Juventus.

“Gonzalo is a great player who had been through a difficult season,” Juve coach said of the former Napoli striker, who has only scored three goals in 11 games but his football production does not stop receiving praise.

Sarri said he saw the Argentina train in the preseason “with an exceptional level of motivation. In London, I had heard some comments from him that I had not liked at all, but now quite the opposite, which meant that something had changed in his mind”.

“When he has great motivation, he is a very important player,” he insisted regarding the new version of the Argentine that is being seen in the last half of the year.

Look: Here’s the first controversial targeting Call of the year