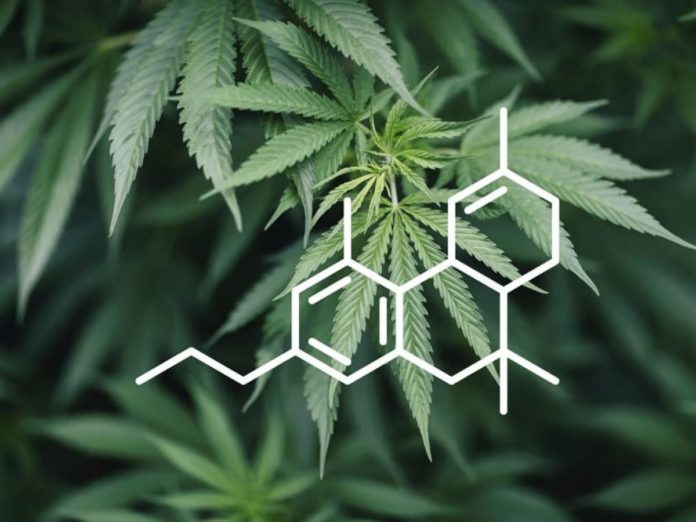 Italian scientists have discovered a more effective hemp compound than THC, the causative agent of hemp. The substance called tetrahydrocannabiforol (THCP) was determined to be 30 times stronger than THC.

Scientists from the University of Modena in Italy obtained THCP from a hemp variety called FM2. Many processes were applied to obtain THCP from FM2 hemp. The researchers received help from a separate laboratory to measure the ability of THCP to bind to cannabinoid receptors in the human brain.

The endocannabinoid system takes part in activities such as pain sensation, mood, appetite and memory in the human body. The drugs effect of cannabis comes from exactly here. When a person consumes the cannabis plant in some way, the substance called THC binds to cannabinoid receptors in the Endocannabinoid system and interferes with its ability to communicate between neurons.

“The findings show that the compound has a higher affinity for receptors in the human body,” said Dr. Cinzia Citti, one of the authors of the article involved in the study of the discovery of THCP and the results of the study.

Alkin side chains are the driving force behind the effect of cannabis on the human body. Experts state that in 150 hemp varieties, including THC, the chain is only five atoms long. In THCP, this chain is 7 atoms long. Researchers say that 7-atom cannaboids have not come across naturally before.

Scientists want to use the new hemp compound in medical studies

Studies for the use of cannabis in healthcare focused on CBD from this plant. However, the much stronger ability to connect to THCP directs researchers to work on the use of THCP in the field of health.

Findings from the study on THCP can enable the production of the substance for targeted physical effects. In order for THCP to be used in medical applications, much more research is needed.

The Vaccine Developed For Corona Virus Will Be Tested On Humans...