Huawei is preparing to organize an event on September 10th. The company has a very busy agenda at this event. According to the leaks, the Chinese manufacturer will introduce two headphones, two smartwatches and two laptops at this event.

Among the products that Huawei will introduce at this event, the first thing that strikes the eye is the wireless headset named FreeBuds Pro. It is stated that the headset will have a more advanced active noise cancellation feature compared to FreeBuds 3. Huawei is expected to announce details of its FreeLace Pro headset at this event. This model, in which two ear buns are connected with a neckband, is available for sale in China. Dual active noise cancellation and USB-C charging are among the features of the headset. 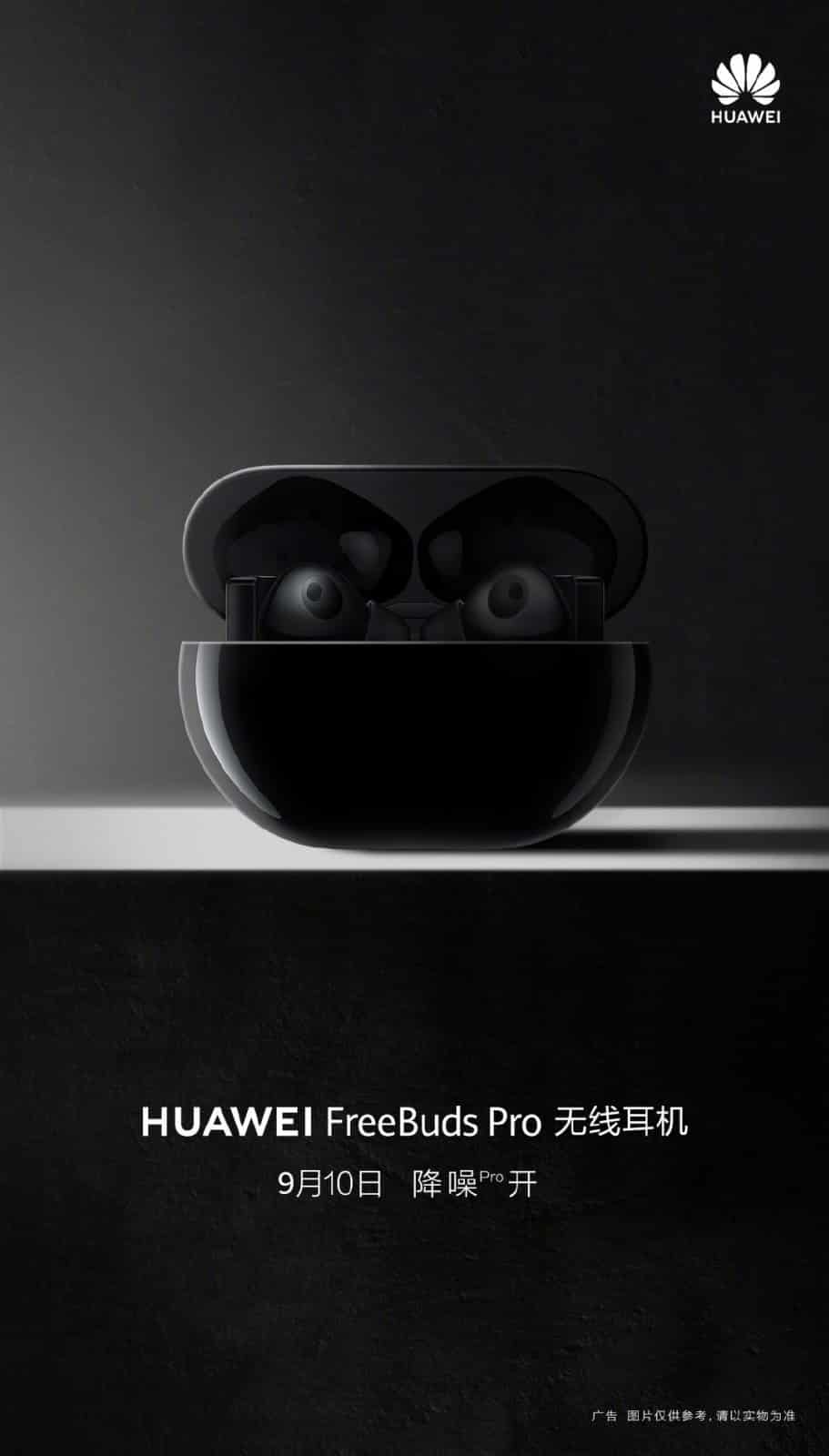 The Chinese manufacturer seems to continue the “Pro” theme in its watches. One of the smart watches to be introduced at the event is expected to be Watch GT2 Pro. The Huawei Watch Fit, which is in the form of a slightly more smart bracelet and announced before, is also expected to appear at the September 10 event. Huawei is expected to introduce two laptops from the MateBook series at this event. Not much is known about the names and features of notebook computers for now.

FIFA 21 reveals the best forwards in the game

Satoshi File: Is The Real Bitcoin Creator Currently In Prison?

High Score, you make your way by walking

A Web Portal with the Opportunity to Pay Bill for Apple...

Epic wins battle against Apple, but war is just beginning