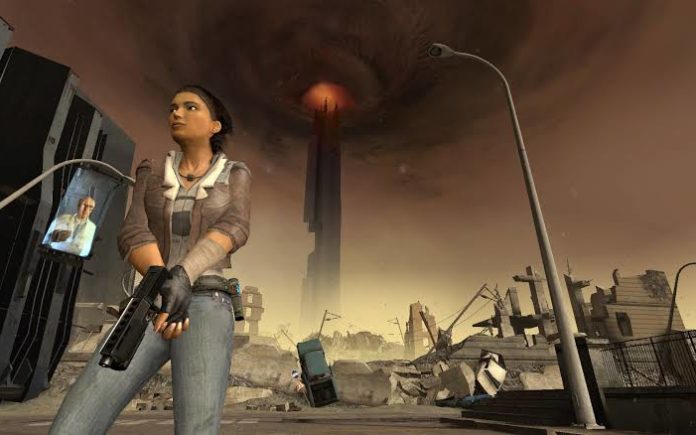 Valve’s new VR game Half-Life: Alyx will be released in March 2020 after a twelve-year break. If we look at the footage, Valve seems to have done an amazing job compared to a VR game.

The Half-Life series, which hasn’t been worn for years, has recently come back with a news that will enchant fans of the production and we have learned that a special Half-Life game will come. So far, we’ve had a few small gameplay videos about the new game, but we haven’t been able to predict exactly what awaits us. The new screenshots that appear today allow us to get more insight into the game.

The screenshots shared on the YouTube channel Valve News Network show that the game will be far beyond what we have ever expected. On the other hand, the channel that broadcasts the video says that these images are not carefully taken by Valve, they are randomly selected photographs and do not contain any spoilers of the story in the game.

Half-Life Alyx’s screenshots never seen before:
Apparently, Valve has really done more than expected in the lighting and details of this game, which will come after 12 years. At this point, before evaluating the images, this game is a VR game and it should be noted that an evaluation should be made.

The game will focus on the events between Half-Life and Half-Life 2 and focus on Alyx Vance and her father Eli’s battle with the Combine. We knew from the previous statements that Half Life: Alyx, which will be a full-length game like the other games of the series, will not continue the series and that Alyx and her father lived before Gordon Freeman. In short, this game will fill the gap between the stories of Half Life and Half Life 2.