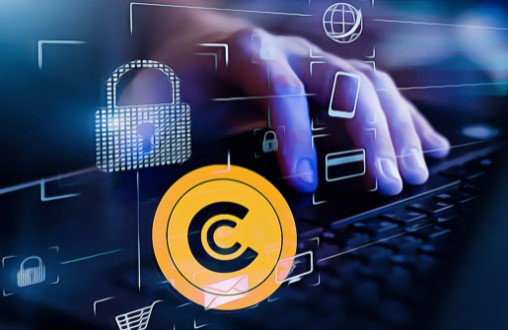 Just as fraudulent activities are seen in the financial and technology market, scam, hacking and rug pull activities are observed in this market as the adoption of cryptocurrencies increases. Deus Finance, known as a DeFi marketplace, has been hacked. PeckShield, a hack, scam and rug pull monitoring center, found that hackers spent close to $3 million. Unlike other hacks, in this fraudulent activity, malicious software; targeted stocks and DeFis.

Two Birds in One Stone!

The firm reports that the malware has stolen about 200,000 DAOs and 1101.8 Ethereum (ETH). In total, these digital assets amount to $3 million, and Deus Finance is warning investors for the continuation of these activities. In addition, PeckShield reports that hackers transferred the money to TornadoCash via Multichain.

In addition, the Deus Finance team reports that an investigation has been launched into hacks and that security measures will be increased with updates as this continues. Stating that the stolen DAOs are the DAOs in the lending systems, the CEO of Deus Finance also says that he will prepare a repayment plan quickly.

On the other hand, PeckShield states that the hackers behind the attack aimed to take advantage of price prediction and manipulation for the loan. The hackers succeed in this manipulation and kill two birds with one stone when users’ funds go bankrupt and their predictions are correct.

In addition, Deus finance says that the DeFi protocol and the Deus Finance (DEUS) cryptocurrency are not affected by this exploit. With the exploit in the DEI lending contract, DEUS Finance has closed the relevant contract until updates are available to avoid further losses.

After all these developments, Deus Protocol CEO Lafayette Tabor states that a new contract will be created where investors in the ecosystem can pay back. Emphasizing the need for a new contract to pay off debts, the CEO advises investors to wait for updates.

Park Shin Hye accidentally reveals the gender of her baby, will...