Home Tech New Gran Turismo Game Can Support Up To 240 FPS On PlayStation... 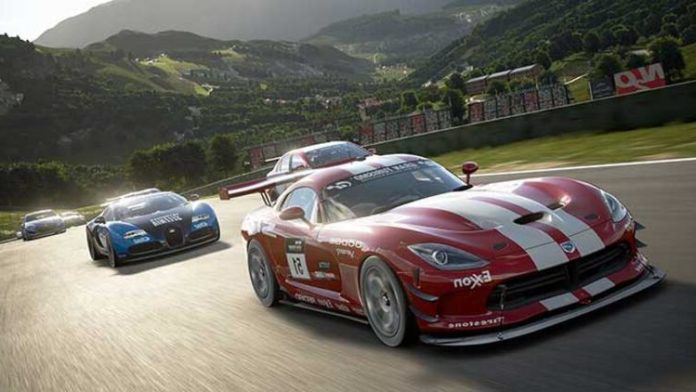 Kazunori Yamauchi, producer of the Gran Turismo series, announced that they are considering focusing on high frame rates in the new game of the series. Yamauchi’s statement provided an important clue about the frame rate PlayStation 5 can reach.

The Gran Turismo series has always focused on visual quality, and Gran Turismo Sport also stands out with its photorealistic side. PlayStation 5 is now on the horizon and developer Polyphony Digital will try to push the boundaries of the next generation platform by going beyond creating more realistic graphics for the next Gran Turismo game.

“I am more concerned with the progress we can make in terms of time resolution rather than spatial resolution. I’m more interested in increasing the number of frames per second to 120 fps or even 240 fps,” Yamauchi told GT Planet. this is what will change the experience. ” said.

Yamauchi did not explicitly mention the PS5 in its description. But since the next game in the series was developed for the next-generation console, we can say that the PS5 can reach high frame rates of 240 FPS as well as 8K resolution. In the coming years, we can enter a period when developers will focus on frame rate rather than resolution.

It is not yet known whether the new game will be Gran Turismo 7 or another name like Gran Turismo Sport. Nevertheless, it is certain that Polyphony Digital will come out with the most ambitious game of the series visually.