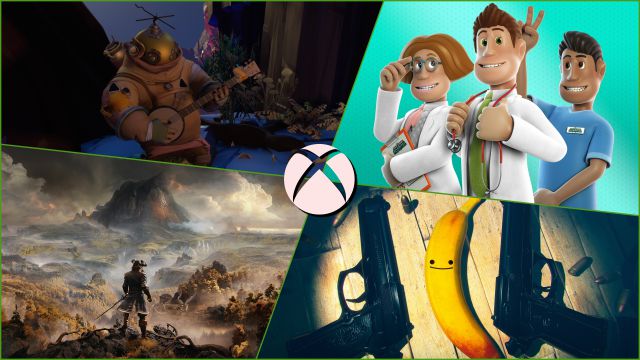 Xbox Series X: We tell you the most outstanding offers of the weekly grid for users subscribed to Xbox Live Gold or Xbox Game Pass Ultimate. Xbox Series X | S and Xbox One receive the new batch of weekly offers with Gold. Members of the subscription or Xbox Game Pass Ultimate will access a grid of discounts on all types of games. From independent hits to some triple A from a few years ago. It does not matter which system of the two you are in: you will be able to play this catalog without restrictions.

Among the titles offered, Outer Wilds stands out, in which its managers confirmed that it will receive an expansion this September. You can anticipate its launch by playing the basic experience for 14.99 euros, which is a 40% reduction compared to its usual price. On the other hand, golf lovers can access the deluxe edition of PGA Tour 2K21.

The promotion will be available until next Tuesday, August 10 at 09:00 CEST.