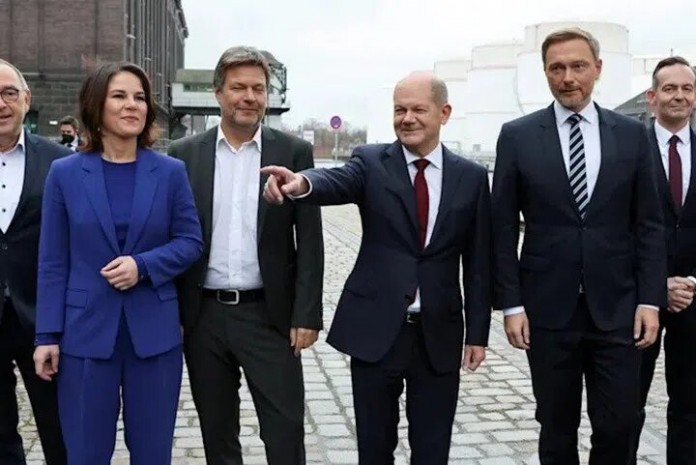 Coal: It was announced recently that a coalition was formed between the Social Democratic Party (SDP) Green Party and the Free Democratic Party (FDP) in Germany, and that the new prime minister after Angela Merkel will be Olaf Scholz from the SDP. Now the Scholz government has announced the important steps they plan to take in the fight against climate change.

According to the statements, Germany plans to stop the use of coal in the country by 2030. This is a very important move because the country previously announced that it plans to stop using coal by 2038. With the new government, this target has been pushed back 8 years.

Recently, Portugal closed its last coal power plant in the country and became the fourth European country to end coal use.

In addition, the government has stated that it plans to reduce greenhouse gas emissions in the country by 65% ​​by 2030. However, experts emphasized that in order for Germany to meet the target of keeping global warming below 1.5 degrees Celsius in the Paris Climate Agreement, it must reduce emissions by at least 70% over the next ten years.

‘Electric vehicle use should be increased’

Finally, it was among the news that the government plans to use natural gas to facilitate the transition from coal to renewable energy sources.