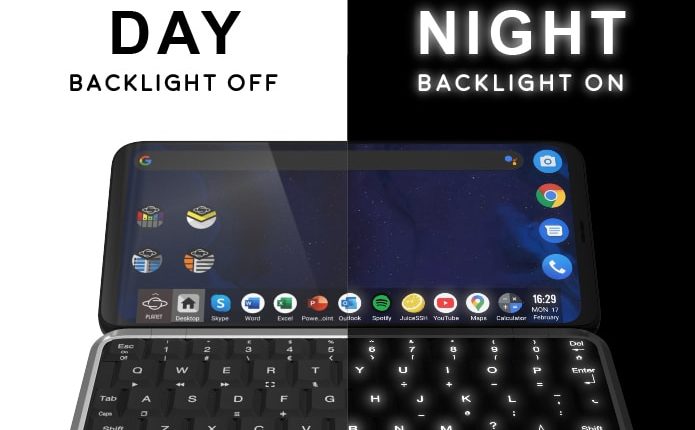 Hardware-wise, the keyboard has not been available for a long time in the smartphone market. The Astro Slide 5G Transformer features, which draw attention with its design similar to the Nokia E7, have been announced.

Astro Slide 5G Transformer features with hardware keyboard
In the early 2000s, many phone manufacturers released a model with a QWERTY keyboard. Nokia has made efforts to increase its dominance in the mobile phone market with models such as the N900 and E7.

Although it is stated as the upper segment in the promotion, it would be more correct to define the Astro Slide 5G Transformer model as a middle-upper segment device due to the use of Mediatek Dimensity 1000.

Astro Slide 5G Transformer aims to provide a smooth usage experience with its features. The device has 48 Megapixel cameras, and also comes with a 6.53 inch screen and 4,000 mAh. The device, which has 128GB storage and 6GB RAM, will meet today’s needs, and it has multiple boot features that support Android 10 and Linux.

Astro Slide 5G Transformer will be sold with a price tag of about $ 900.

Why New Tests of People Who Have Catched Coronary Infection and...