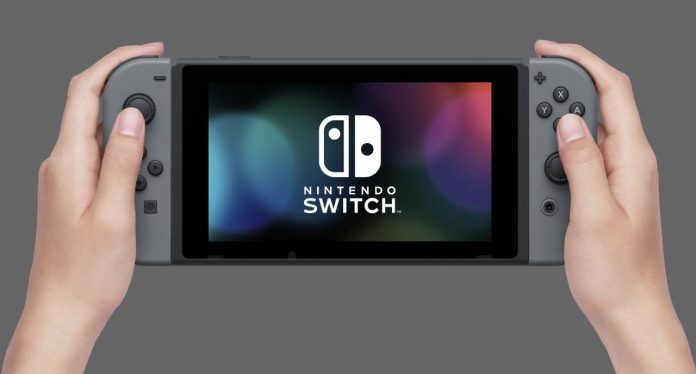 There are new claims for the new version of the Nintendo Switch game console, which broke sales records in 2020. The published report includes the company’s agreement with Samsung for the 4K OLED display and the expected features.

According to the report in Bloomberg, Nintendo has agreed with Samsung for the new Switch model. Samsung will start production in June for the new model, which is expected to come with a 7-inch, 720p OLED display.

The original Nintendo Switch was criticized by some users for its 6.2-inch LCD screen. The new model, which is claimed to be sold with an OLED screen, will exceed the expectations of users in terms of both battery saving and screen case ratio.

After the Switch model with extra battery life was launched in 2019, Nintendo came up with a new claim in 2020. No official statement has yet been made regarding the Nintendo Switch Pro claim made in 2020.

Some analysts state that sales will decrease due to claims about the new model.

Christian Eriksen’s Absence Felt Like Manchester United in The Hands of...