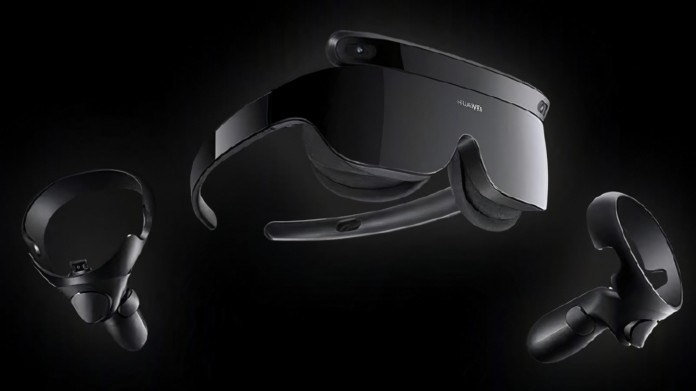 Huawei’s new generation virtual reality glasses, Huawei VR Glass, which can be used on both computers and smartphones, were introduced.

Introducing the products that it will launch in the new period with an event in China today, Huawei announced the new generation Huawei VR Glass. Information on the price of the virtual reality glasses and set, which has very innovative features, was also shared.

Huawei VR Glass can be used on both platforms

The new generation version of Huawei VR Glass, which was released in 2019 and is Huawei’s first virtual reality glasses and set, has been officially announced. Introduced at the Huawei Full Scenario Smart Life conference held today, the new generation VR Glass can be used on both smartphones and computers, just like its previous version. 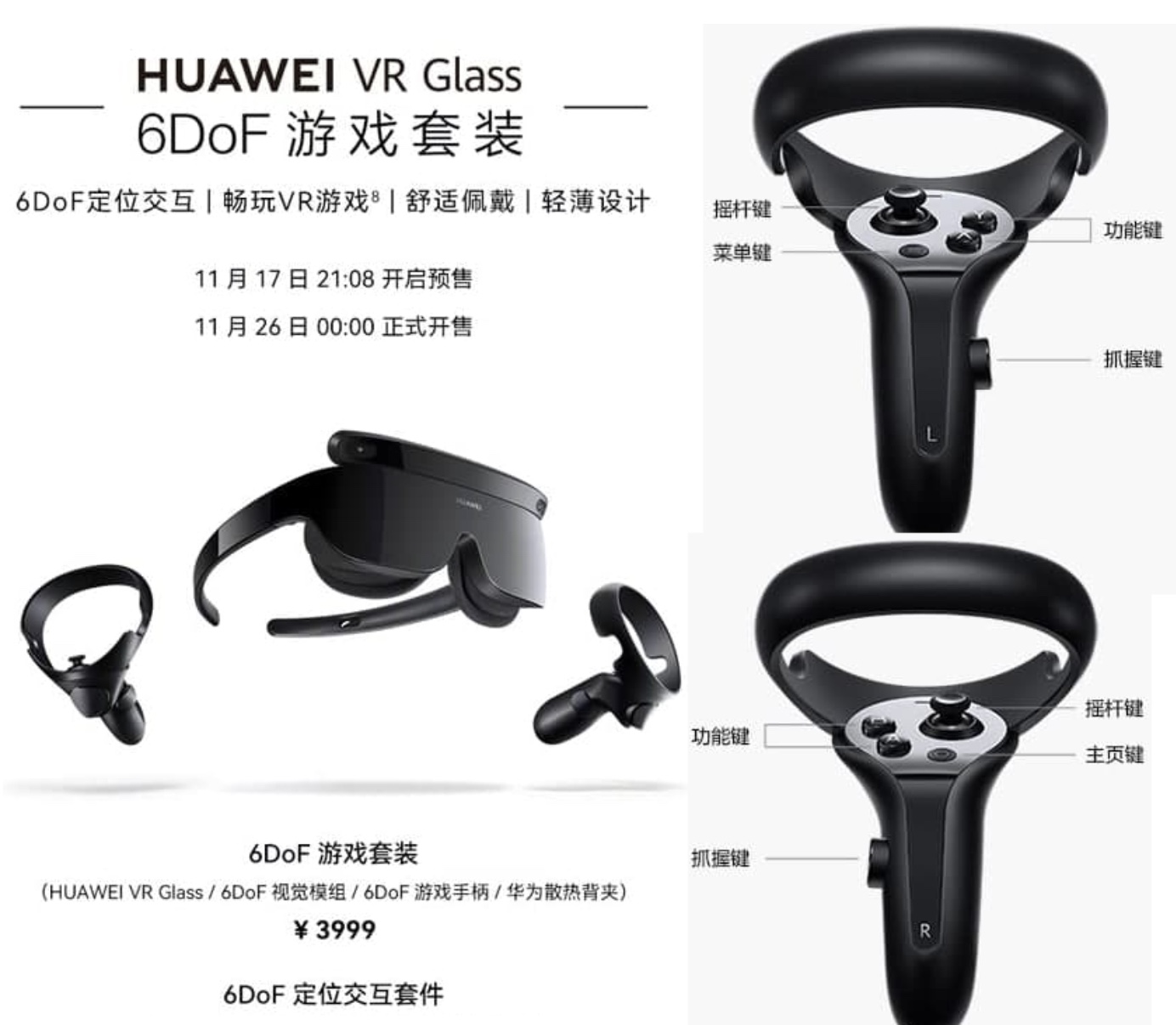 According to the statement made by Huawei, the new generation Huawei VR Glass will contain a 6-angle module on both the glasses and the controller. Described by the company as a complete VR solution, VR Glass is one of the lightest virtual reality glasses ever developed. The device, which weighs only 188 grams, can be easily connected to smartphones with a Type-C cable.

However, Glass VR, which has multiple sensors, can detect both head movements and complex movements such as jumping and tilting. The new generation Huawei VR Glass 6DoF comes with two controllers with 4 different keys and one analog. With this controller, additional functions such as taking screenshots and recording videos can be activated. 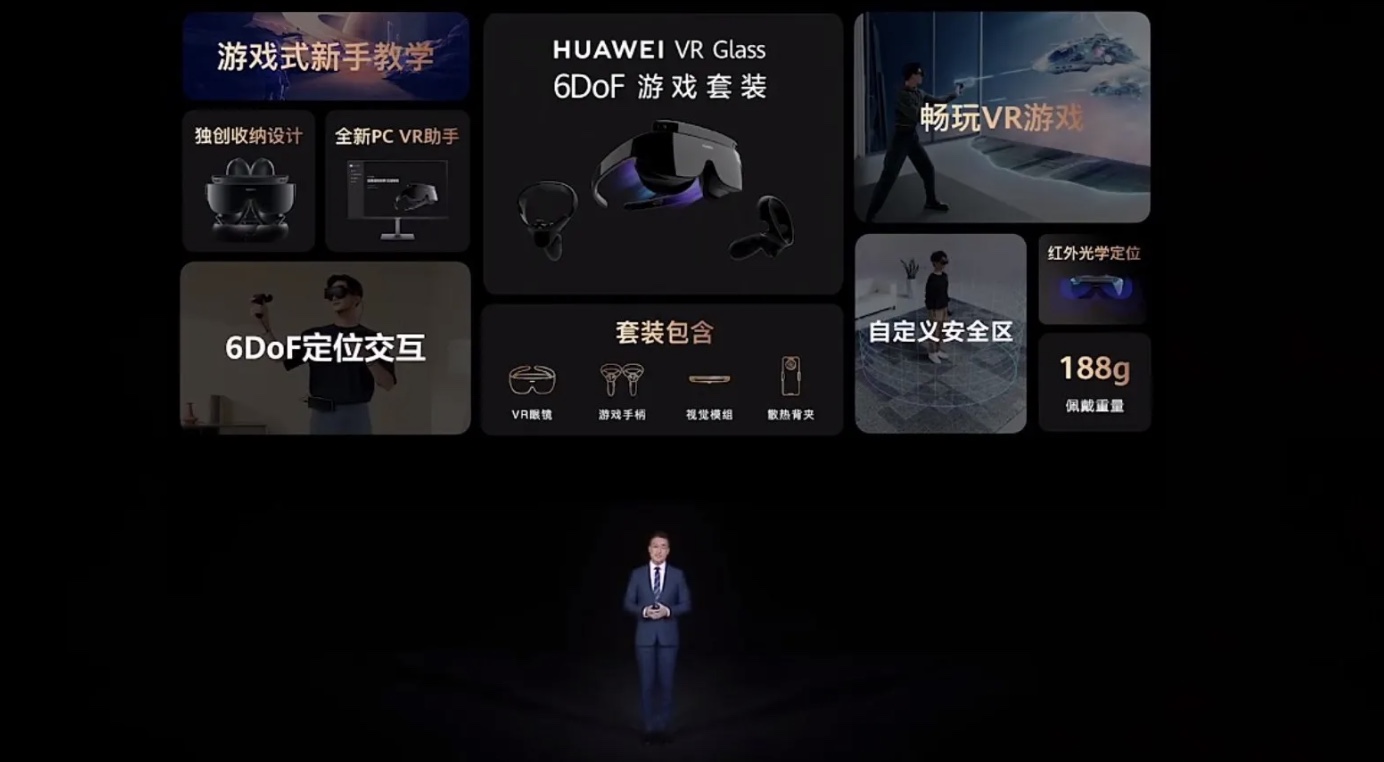 As it is known, the first version of Huawei Glass VR was only available in the Chinese market, and the current information is that the new version will be exclusive to the Chinese market. Users who want to buy the device as a complete set (two controllers and virtual reality glasses) have to pay $ 626. Those who want to buy virtual reality glasses only need to pay 313 dollars.

So what do you think about Huawei’s new generation virtual reality glasses? Do not forget to share your views with us in the comments section.

Toyota Has Made History For Affordable Electric Cars!

Join request period for groups and channels in Telegram