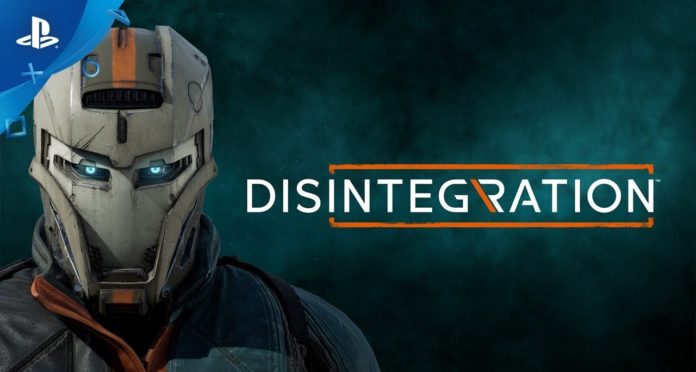 Disintegration, the next generation FPS game from the creators of Halo, will be presented to the players with a closed beta on January 28, 2020. Players will have the chance to try 2 of the 3 different modes that will take place in the game throughout the closed beta.

We knew that the creator of the legendary RPG game Halo, Marcus Lehto, was working on a new FPS game, but there was not much detail about the game. Now we have more information about the new generation of FPS game Disintegration, developed by Lehto’s studio V1 Interavtive.

Disintegration, developed by the name that reveals a game that attracts more attention today, such as Halo, will be presented to the players in the closed beta in the coming days. Players will have access to 2 of the 3 modes that will take place in the game throughout the closed beta. These modes will also be available in the full version of the game.

Disintegration will be waiting for its players with a closed beta on January 28:
28 January, which will host the closed beta players in the game that day between 19:00 and 22:59 hours with Turkey and will be open the next day at the same time. However, another surprise to players, Disintegration will be in open beta between January 31 and February 1. Players will be offered three multiplayer modes in both betas.

If we need to talk about these modes briefly, in Control, which is the first mode, players will experience a game that we know from many games. In this mode, the task of the players is not to lose the important points on the map to the enemies and try to collect the most points. If we come to another mode, Retrieval, while one team is defending, the other team will try to deliver the cargo.

Disintegration, which is expected to be released in 2020, will be playable on PC platform with PS4 and Xbox One consoles. Let us also remind you that you can use this link to reach the Steam page of the game that has not started its sales yet. Finally, what kind of game will Disintegration be? You can share your ideas with us in the comments section.

According to Conspiracy Theorists, Britain Applies Pressure to the Public, Even...