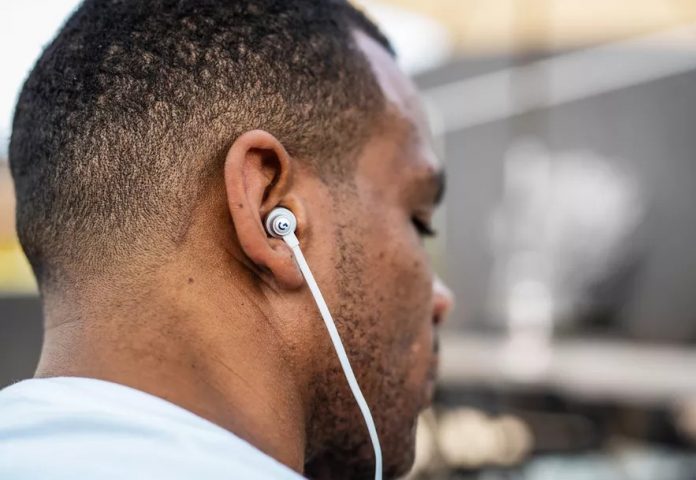 Logitech has unveiled its new gaming headset, named G333. G333, which does not have an unusual aspect in terms of design, has a flat cable on which the remote control and microphone are also placed. G333, which also has replaceable ear tips, is 3.5 mm to devices. connecting via headphone jack. However, the fact that a USB-C adapter comes out of the box puts the Logitech G333 in a different place.

This makes the Logitech G333 suitable for use on phones without a headphone jack or devices with an extra USB-C jack. Thanks to the presence of the adapter, there is no problem connecting the G333 to phones, game consoles or laptops that do not have a headphone jack. The headset also includes silicone eartips in different sizes and a small carrying case.

The G333 visually looks a lot like Logitech’s G333 VR and Astro A03 headsets. Here is the presence of an added value USB-C adapter. The G333 stands out with its USB-C input, as the overseas sales price of these three headphones is $ 50.

The Logitech G333 has the same drivers as the other two models mentioned. Three color options are available for the headset, black with blue details, purple with neon yellow details, and silver with light purple details.