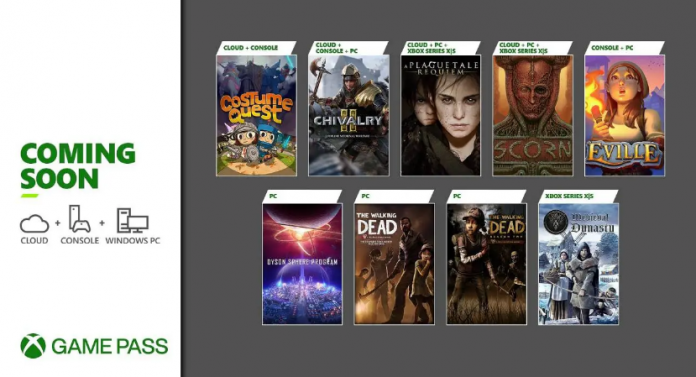 Xbox has announced the games it will offer to Game Pass users by the end of October. Some go to the PC, some to all platforms.

Continuing to achieve success in the field of gaming consoles with the Xbox Game Pass subscription service, Microsoft continues to add new products to its list every month. According to the company’s statement, 9 new games will be available to users by the end of October.

Xbox Game Pass is giving away 9 games until the end of October!

It is worth noting that not all games will be added to the Xbox Game Pass library in one day. According to the announced list, the products will be provided to users in parts over the next 14 days. In the list below you can see which games will be added and when.

Games that will say goodbye to the Game Pass on October 15:

New Amsterdam: Why the medical drama will culminate with season 5...

The trailer for the movie “Rise of the Teenage Mutant Ninja...