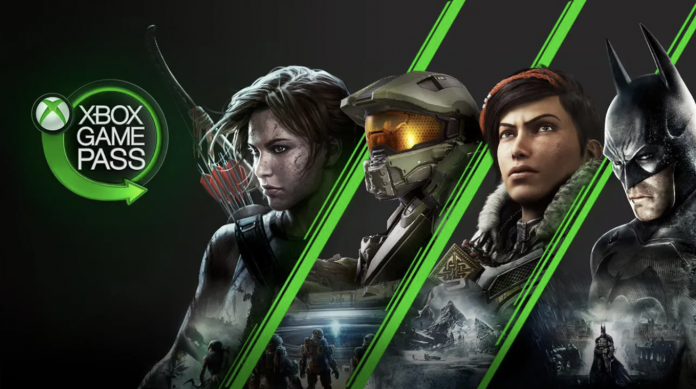 Game Pass, the game service offered by Microsoft for Xbox consoles and PC players, is getting new games in the coming period.

Xbox Game Pass; Along with Ultimate and Xbox Live Gold, it offers over 100 games to users for a monthly fee.

A legend is coming for Game Pass: Age of Empires IV

Age of Empires, defined as one of the ancestors of the real-time strategy genre, is returning very soon. The game, which will be presented to Game Pass users on October 22, 2021, is already available for download. If you don’t want to wait for a long time on the day the game is released, you can download the 93 GB game and wait.

Bodybuilding and survival: The Riftbreaker

Developed by Exor Studios, the developer of games such as Zombie Driver and X-Morph, The Riftbreaker is a survival game that blends action and role-playing elements. The game, which will include superstructure and protection mechanics that we can’t see much outside of mobile platforms today, will be released to players on October 14, 2021. will be presented.

The spiritual sequel to Left 4 Dead: Back 4 Blood

Back 4 Blood will be playable from the first day for Game Pass subscribers. The production, which will meet with the players on October 12, 2021, is a sequel to Left 4 Dead and is a survival – action game that you can play with your friends.

So what do you think about the new era Game Pass games announced by Microsoft? Which game caught your interest? Do not forget to share your views with us in the comments section.

Windows 10 Sun Valley: what we know about the update