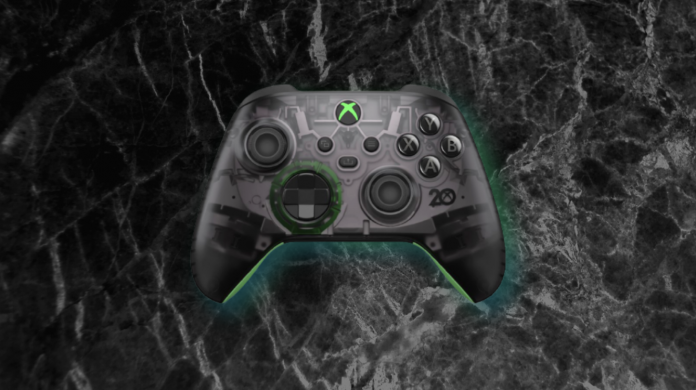 The games that Microsoft will offer to Windows and Xbox users in the new period have emerged. Here are the productions that Game Pass owners will meet.

After productions such as Destiny 2: Beyond Light and Back 4 Blood, which were added to the subscription system in the past days, both console and PC players will encounter new games this month.

It seems that Microsoft will delight both console and PC players this month with Game Pass. According to the information published by the company, new games will meet the players very soon. Among the new upcoming games, especially Alan Wake’s American Nightmare and Everspace 2 draw attention.

Games to be added to Game Pass:

Games that will be removed from Game Pass:

So what do you think about the games added and removed from the Game Pass world? Do not forget to share your views with us in the comments section.

Brad Pitt in a linen skirt shows off tattoos on his...